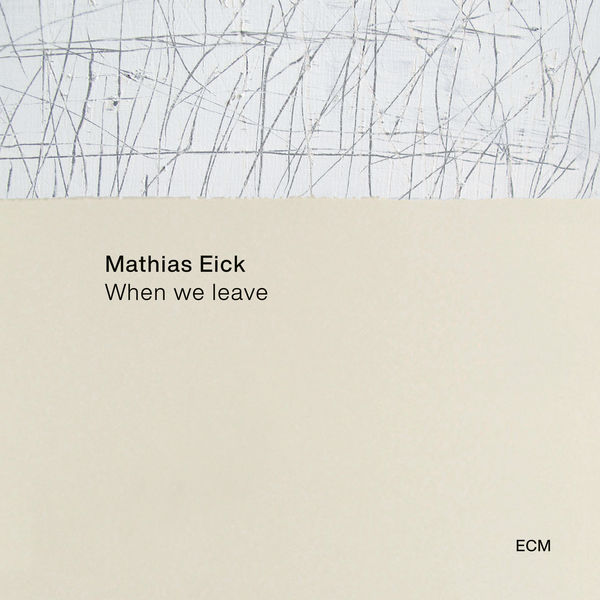 ECM almost always offers good quality jazz, with excellent sound.
This is another album that I will want to hear again. 👍
M

Come As You Are - Live (Nirvana) 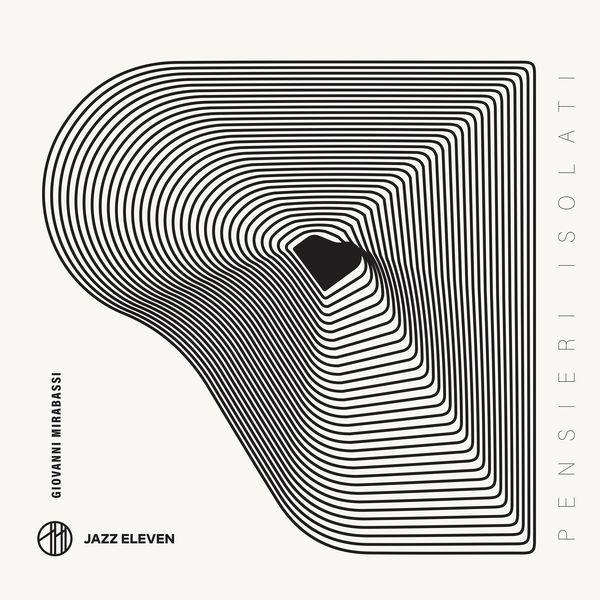 Remembrance Day (God Is An Astronaut) 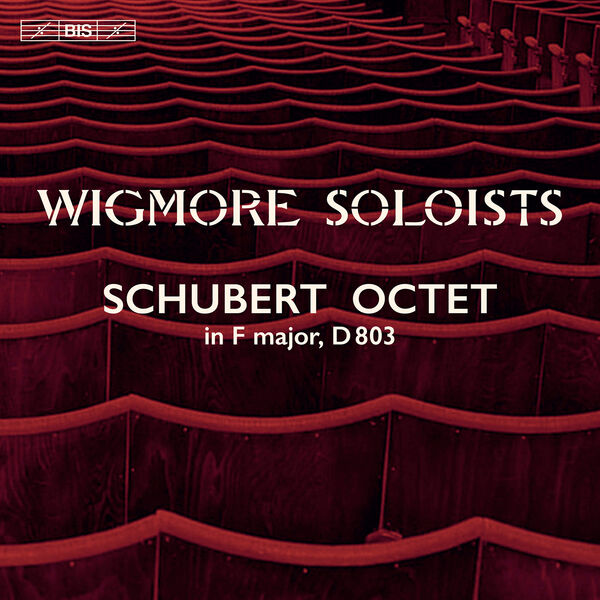 A new ensemble, with a masterpiece.
Well played, and well recorded.
The musicians are certainly not new.

Formed in 2020, Wigmore Soloists is a chamber ensemble made up of a roster of outstanding musicians, led by Isabelle van Keulen and Michael Collins. An associate ensemble of the iconic London concert venue Wigmore Hall, it is the first one to be given the honour of using the name. The core line-up of string quintet, wind quintet and piano makes it possible to perform a wide and varied repertoire, and for its first recording the ensemble has chosen one of the larger works in the chamber music literature, in terms of duration as well as the forces involved.

Franz Schubert modelled his Octet in F major on Beethoven’s Septet, a work which during the 24 years since its composition had proven extremely popular in Vienna. Schubert therefore copied Beethoven’s instrumentation (with the addition of a second violin) as well as his general plan of six movements. The Octet is however almost half as long again as the Septet, perhaps a consequence of Schubert wanting to "pave the way towards a grand symphony" by writing it. Like Beethoven – and Mozart in his serenades – Schubert strikes a perfect balance between entertainment and sophistication, while also including plenty of opportunities for the players – especially the first violinist and clarinettist – to show off their virtuosity. © BIS Records
M

We Could Forever (Bonobo)

A Wade In The Water (Harvey Mandel)