The weather has changed round our way so todays song is
View: https://www.youtube.com/watch?v=kbpsI2c_3-E
Reactions: Deleted member 108165
B 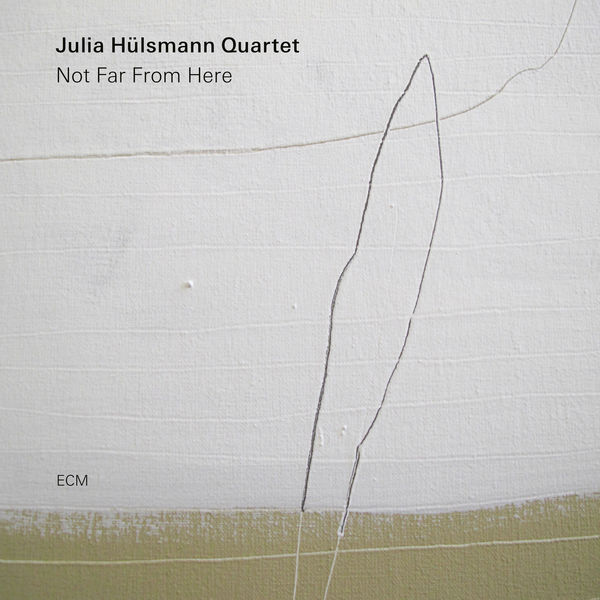 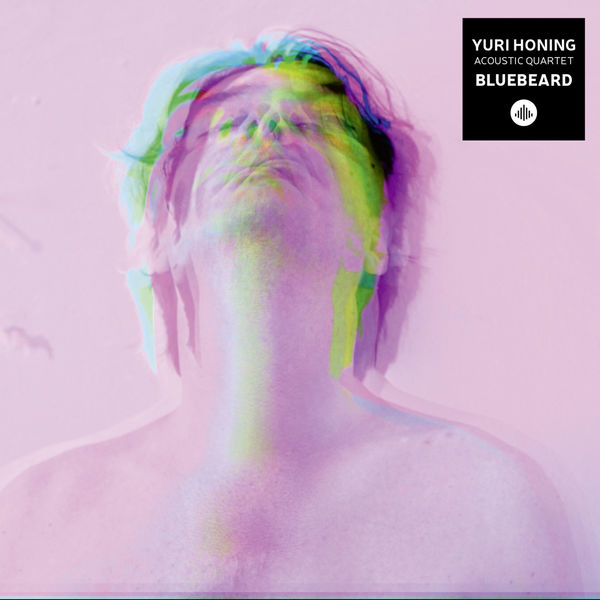 Terrific album, with amazing sound.
Lots of information in the lower octaves!
M

I Against I feat. Mos Def (Massive Attack) 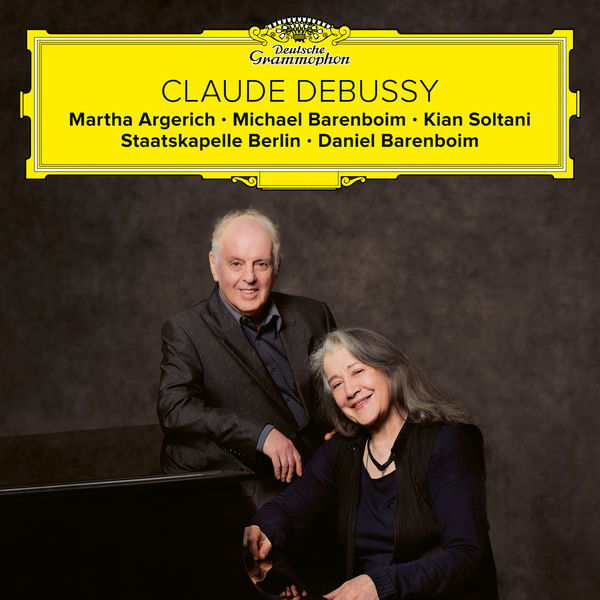 New release from this grand lady of classical piano.

The Eyes of Truth (Enigma)

Dead Can Dance - Song of the Stars

Hot weather means Jazz. To be fair so does cold weather. No, not Weather Report. Almost....

God is a DJ - Live at Alexandra Palace (Faithless) 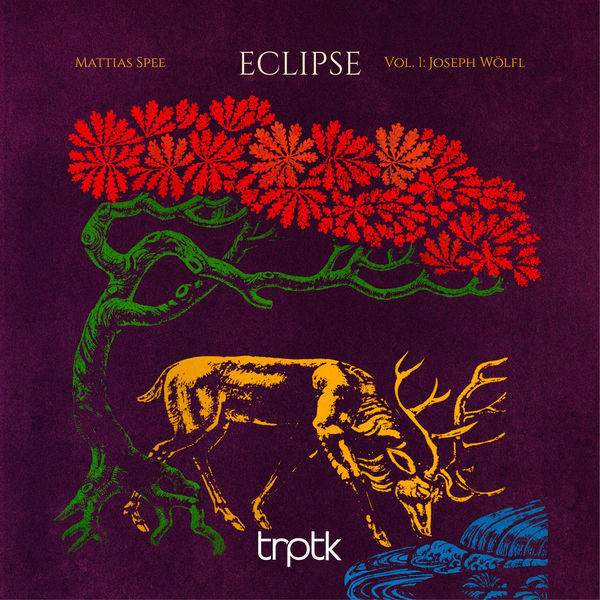 This is an enchanting release.
The music is not complex but utterly beautiful.
And Brendon Heinst always makes the finest recordings that are available.

Mattias Spee (1997) studied with David Kuyken and Ralph van Raat, among others. He won several prizes, at the Prinses Christina Concours, the Steinway Piano Competition and the VriendenCultuurPrijs. Spee has a distinct preference for contemporary and lesser known repertoire. “I would like to bring hidden treasures from music history into the limelight,” says the pianist.

For the adventurous Dutch TRPTK label he has started a series with – unjustly – forgotten composers under the motto ‘Eclipse’. The first part is dedicated to the Austrian Joseph Wölfl (1773-1812), a contemporary and rival of Beethoven. He left behind a considerable body of work including symphonies, string quartets, operas, and the requisite piano concertos and sonatas.

Wölfl was particularly tall in stature, equipped with large hands and a virtuoso pur sang: with ease he could span thirteen keys. His music has a strong and penetrating character. While the often gruff Beethoven performed mainly for the old elite, the friendly Wölfl appealed to a much wider audience. Wölfl was an eminent improviser and he was also extremely popular as a teacher. He traveled extensively throughout Europe and could be found not only in concert halls but also regularly at the gaming tables.

Colorful is the ‘Sonata in C minor’ with which the album opens. The ‘Fugue’ in particular continues to resonate for minutes. The ‘9 Variations on an Andante’ is evidence of great musical imagination. The ‘Sonata in B minor’ is compelling and the ‘Waltz in C minor’ forms a beautiful conclusion.
M

From the Ashes (Mike Oldfield)