Just finished off episodes 4 and 5 of Star Wars. Always a pleasure
D

Watched this earlier on... couldn't work out why they were chasing Richard Stilgoe for most ot the film though!! 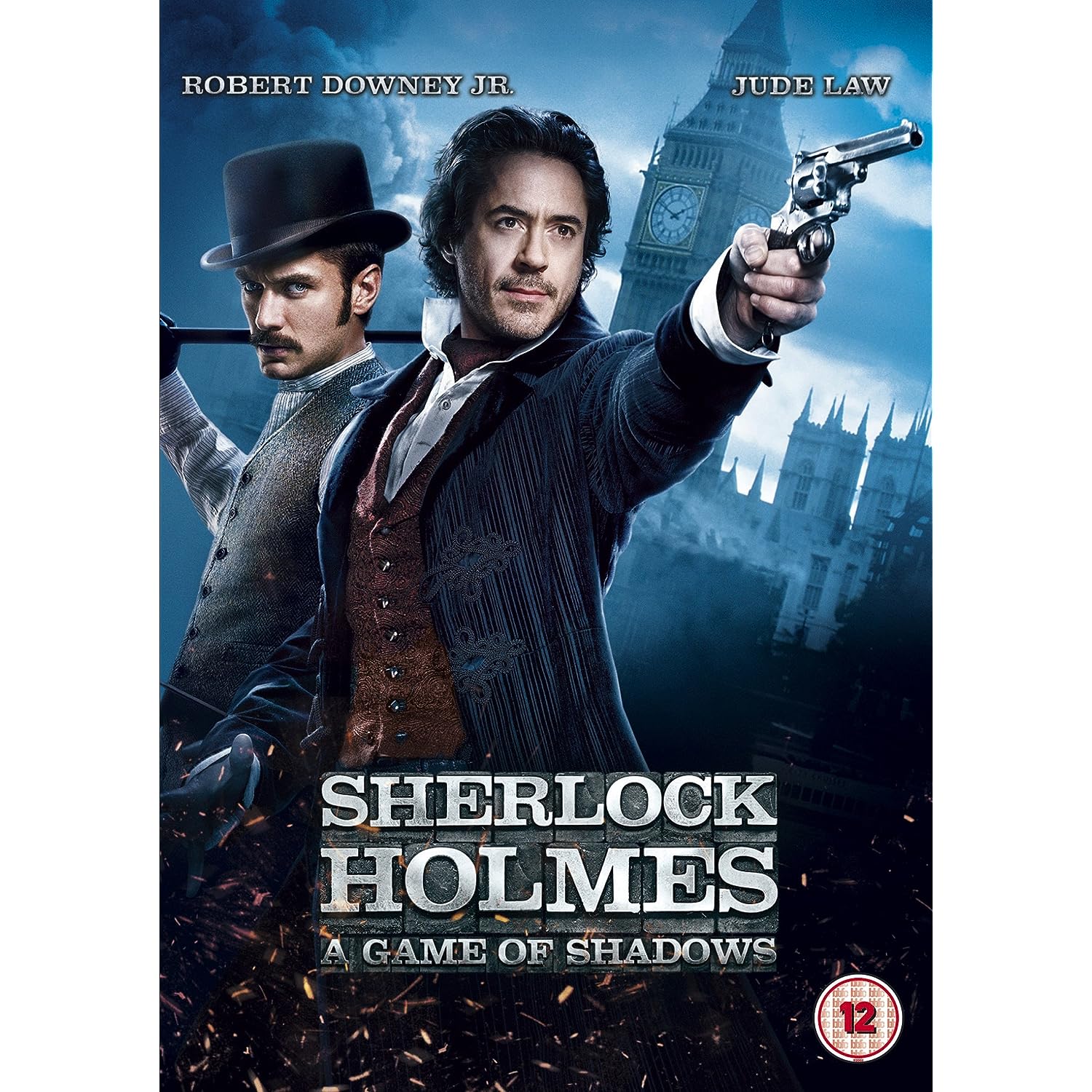 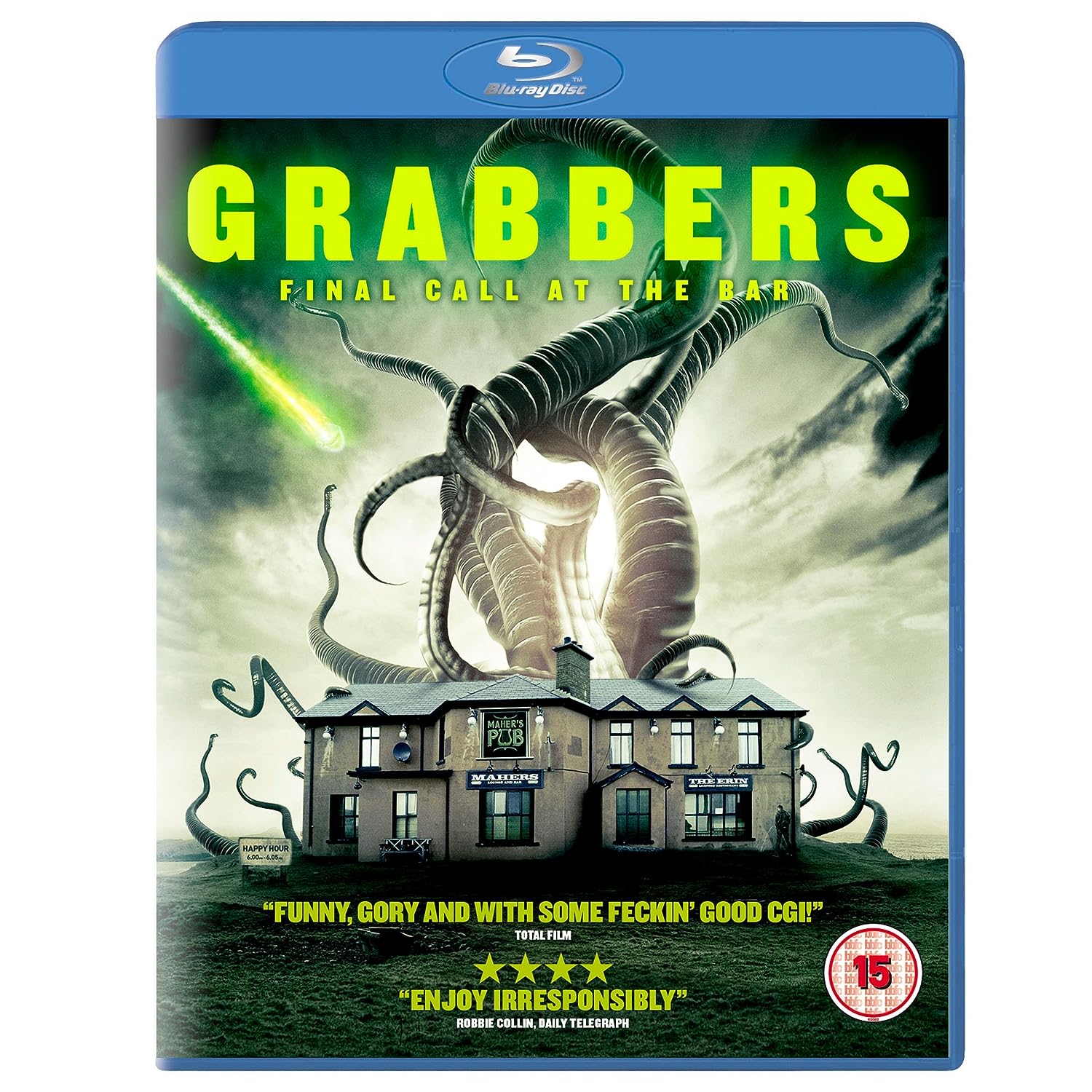 Rather good documentary following various British teams of men in sheds as they build/prepare/race their vehicles for/at Bonneville Speed Week.

Watched the first 2 episodes of Borgen on BBC HD, I had not seen the previous series so was unsure what to expect and I ain’t sure yet.
Over Christmas I watched Casablanca which I’d not seen before, the Hitchcock thingy and Hemingway and Gellhorn. Have to admit I didn’t even know who Gellhorn was, a bit ignorant really as the Telegraph rate her as one of the greatest war correspondents of the 20th century. Still I learnt something. I may have to try and read For Whom The Bell Tolls again, I gave up last time
D

Slash Blu-ray, I am having a Blu-ray afternoon!

Cant seem to get the image for it on my iPad! Anyone know how?
D

The Devil You Know.
D

"The Road" on Blu-Ray, last night.

Watched it with Mrs C - verdict was that it was a brilliant but extremely depressing film, and would never watch again. Mrs C in tears by the end.

When the discussion is - "If the world went pete tong (in the case of the Road it looked like natural catastrophe/volcano/earthquakes) would you eventually commit suicide?" So grey and hopeless.

I bought the Nick Cave soundtrack CD, which is very good, but I couldn't recognise anything from the CD in the actual film.
6

Just coming to the end of the boxset for Season 4 of Misfits, still a strong series.

Then watched this last night - 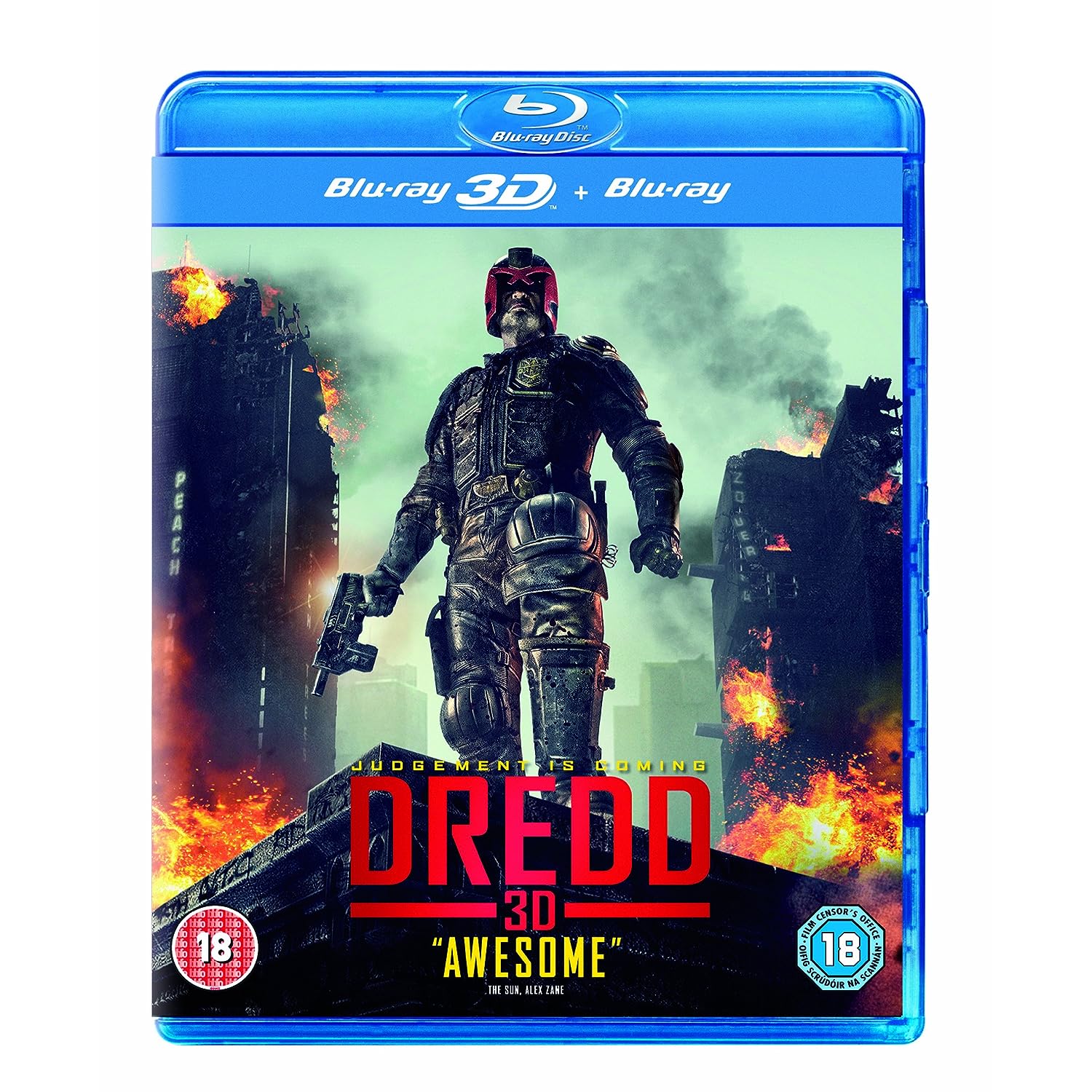 I think I need to watch it again to fully understand it, but it's definitely an original and thought provoking piece of work, and British too.
L

Les Misrables at the pics.

The wife and son were not impressed, I thoroughly enjoyed it, although Master Of The House was poor. On My Own was brilliant.

We all love the stageshow.
D

Watched The Grey on Sky today, don't know what to make of it. :?
D