Menu
Sidebar Sidebar
How To

How to set up a projector for your home theatre 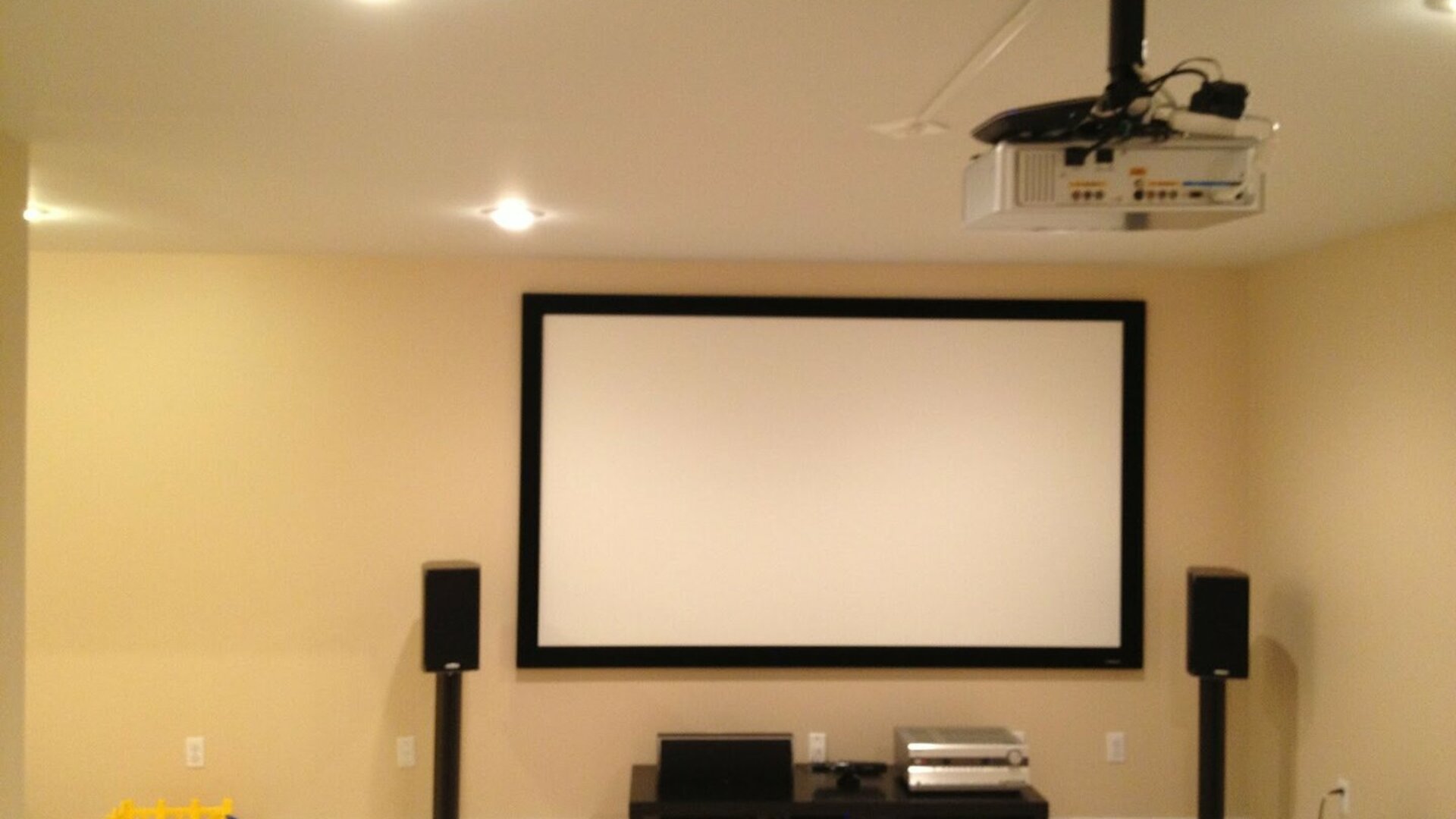 ‘Step 2’
‘Decide the HDMI cable length’
‘Measure the distance across the ceiling and down the wall’ to choose the best appropriate HDMI cable. If you plan to buy 10- or 15-feet long wire, HDMI active cable or fiber HDMI cable can be used.

‘Step 5’
‘Attach the projector screen to wall’
Now, you need to get the right projector screen. There are different types of screens, the most common one being white and grey with border and borderless option. Below is the image of the black bordered ‘Projector Screen’ and you can attach the screen to the wall easily. There is another model of projector screen which can be rolled up and down when necessary as shown in the second image.