Do not buy fr Nativ sound

Sidebar Sidebar
Previous Next
U

Just a heads up to anyone who is considering buying a nativ vita or any other product from this company.
A couple of months ago I ordered one and after two weeks I enquired as to where it was, I was given an excuse and told that it would be ready in a few days. A few days passed and it still hadn't arrived so I contacted them again. This time they gave me another excuse and told me it would take another two to three weeks. Because of this delay they offered me a free upgrade or a refund. Sensing that something wasn't right I requested a refund. They didn't respond for a few days so I contacted them again, they told me they would refund me but it would take up to between five & eight days! This seemed very strange considering it was a PayPal transaction. Sure enough eight days later no refund. Eventually after being lied to repeatedly I raised a dispute through PayPal & because nativ never bothered to respond to them I got my money back. But I only later found out on another forum that several other people had the exact same problem. Nativ are no longer longer making their products but are taking peoples money, please be warned, do not purchase from this company.

Can you back this up with further evidence?
It is sad when things like this happen and goes to show the value of a dealer rather than buying an apparent item online, and it's a good job you used PayPal
U 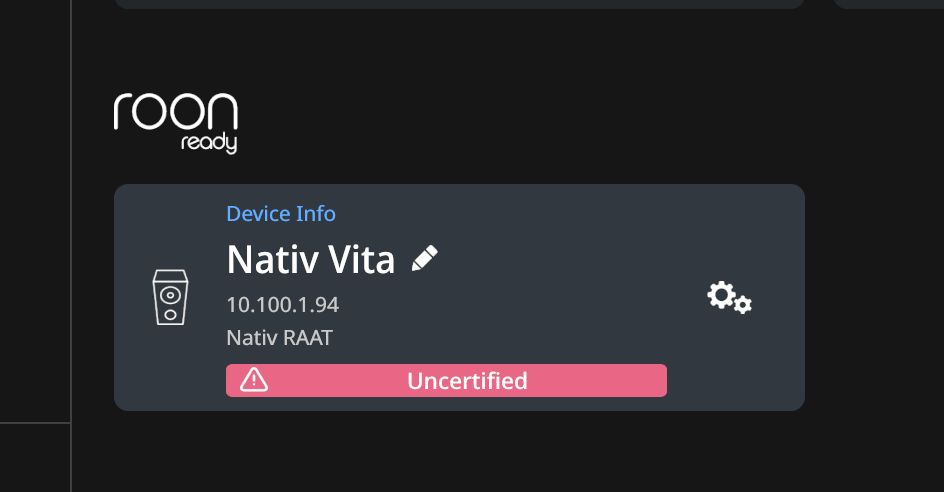 Did you pay by credit card? If so, contact the issuing bank. They will get your refund.

above is the link to one thread I found that first alerted me to the seriousness of the problem. I can also post the email conversations if anyone would like?