To most modern speakers the form follows function approach applies. Altough in the bluetooth speaker world there are some nice balances between design and sound (for its limited format) .

Then there is a class from the space age era in which some imagined the Jetsons' future being the way to go and design got priority over function.

The Grundig Audiorama series is one of these examples. An excercise in how to cram a speaker in a ball or a cube. 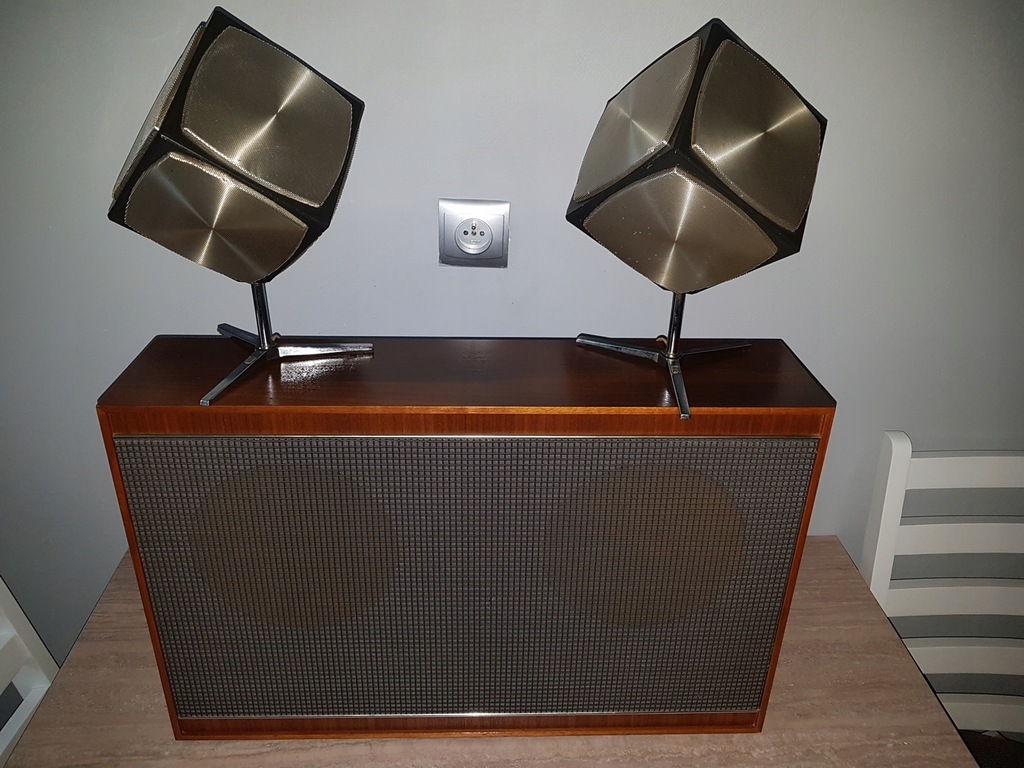 They produce sound and some write it is nice. I don't know and probably won't. I know that I probably would never have bought them for their ability. I think the reason people could buy them these days is because they fit into a vintage futuristic interior or have a similar collectors value to people who are into companies cramming things in challenging shapes. Though headroom between inner works and caps is quite spacious.

Anyone familiar with them? 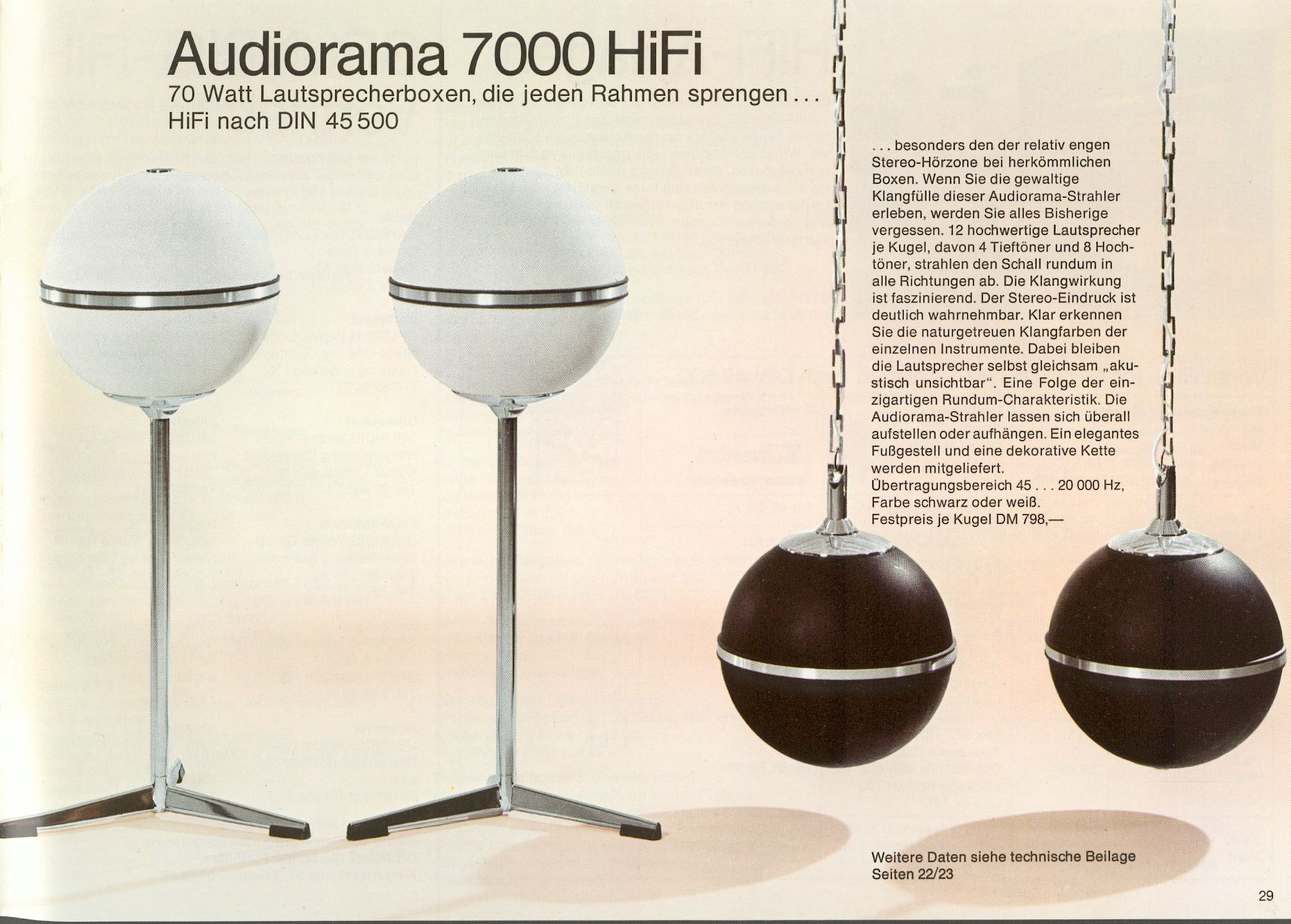 I like this nostalgia series thread. Keep it up. Superb! And I'm not just saying this as I've had a few.
Reactions: AJM1981

insider9 said:
I like this nostalgia series thread. Keep it up. Superb! And I'm not just saying this as I've had a few.
Click to expand...

When I came across these things I could imagine these kind of speakers would be awesome if recrafted the modern way cramming that sphere with fine tuned elements. Must have been done already somewhere . Potentially it could result in something that should sound great.