I'm using HIFIMAN HE4XX with Objective 2 Headphone Amp connected to my onboard audio on pc,

thanks in advanced
G

Do you need a DAC? Only you can answer that Adam.
If you haven't already seen it, have a read of this thread: 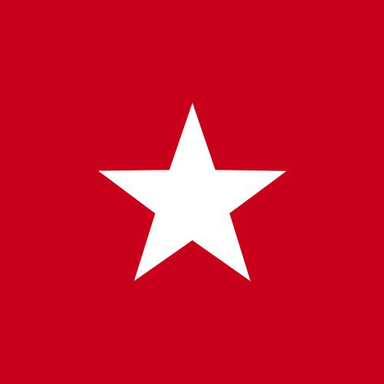 I just bought myself a Dragonfly Red DAC for my Audioquest Nighthawk headphones and am struggling a bit to config this setup properly. I disabled all system enhancements in the sound config as per Audioquest's instructions and set the sample rate to 96kHz as I most often listen to Master tracks...

forums.whathifi.com
Two people there bought the same DAC.
One is wondering why he bothered, the other is glad he did.

A while back I bought an O-DAC for USB to hi-fi. It was designed by the same (no nonsense) person who designed your headphone amp. Would have been an obvious partner for it, but looks like the version 2 has been discontinued.

You're right not to want to go overboard on the price. Neither did I, which is why I gave this a try:

Buy
www.amazon.co.uk
Its lack of a case may be a deal breaker for you, but it's fairly easy to put into a case- runs off USB power from the PC.
I've tried a few DACs, been a bit sceptical, must say I'm impressed by this one though.
As a bonus, it's got a coax input too, which could be handy if you've got an old CD player (made 22 year old Philips player sound better than ever for me).
Last edited: Jul 5, 2020