“Apple has revealed that its long-rumored lossless audio streaming feature for Apple Music plus Spatial Audio with Dolby Atmos is coming in June, at no additional cost to subscribers.
Apple Music Lossless will provide users with high-bitrate versions of tracks currently available on the service. The Lossless versions preserve almost all of the detail of the original music recording, which can give listeners a more immersive and generally better experience.
"Apple Music is making its biggest advancement ever in sound quality," Apple's vice president of Apple Music and Beats Oliver Schusser said. "Listening to a song in Dolby Atmos is like magic. The music comes from all around you and sounds incredible. Now we are bringing this truly innovative and immersive experience to our listeners with music from their favorite artists like J Balvin, Gustavo Dudamel, Ariana Grande, Maroon 5, Kacey Musgraves, The Weeknd, and so many more."
More than 75 million songs will be available at launch in Lossless Audio. The launch brings Apple Music in line with other rival music subscription services — Tidal and Amazon both offer lossless audio to their users. While Spotify has announced its own similar feature, it has yet to roll out to users.
To achieve this high quality, Lossless tracks are encoded at bitrates far above the standard 256kbps that Apple Music streams usually employ. In fact, Apple appears to be offering two versions of Lossless, with both eclipsing the current version in terms of bitrate.
Additionally, Apple is bringing Spatial Audio with support for Dolby Atmos to Apple Music. The company says that Apple Music will automatically play Dolby Atmos tracks on all AirPods and Beats headphones with an H1 or W1 chip, as well as the built-in speakers in the latest versions of iPhone, iPad, and Mac.
Apple says that there are "thousands" of songs in its catalog that will be available to listen to with Spatial Audio, and that number is going to grow over time.
Apple's decision to introduce Apple Music Lossless to the service arrives almost six years into its life. Apple Music officially launched on June 30, 2015.
Rumors of a high-fidelity streaming option for Apple Music have floated for quite a few months, with Spotify's launch increasing the volume of such claims.
In the week before Apple's launch, code leaks within the Apple Music app for Android and the web app effectively confirmed Lossless was on the way. On Sunday, Apple was more direct in hyping the new addition, by declaring "Music is about to change forever" in the Apple Music app.”
Last edited: May 17, 2021

For no additional cost! Nice. Hopefully this will put a pressure on the competitors to lower their hifi subscription prices, as I am not about to jump from Deezer hifi to Apple Music, simply because Deezer supports more devices, incl. my Squeezebox Touch. I wonder if they will also update our purchased songs from iTunes to ALAC?

Apple Music’s Lossless tier starts at CD quality, which is 16 bit at 44.1 kHz (kilohertz), and goes up to 24 bit at 48 kHz and is playable natively on Apple devices. For the true audiophile, Apple Music also offers Hi-Resolution Lossless all the way up to 24 bit at 192 kHz. (1)

This Is good news. I currently use my iPad connected by usb to my amp. Will I need to change anything to get the lossless version?

Gonepostal said:
This Is good news. I currently use my iPad connected by usb to my amp. Will I need to change anything to get the lossless version?
Click to expand...

Should be as simple as changing your settings once iOS 14.6 is released.
Reactions: Gonepostal

The war has started: 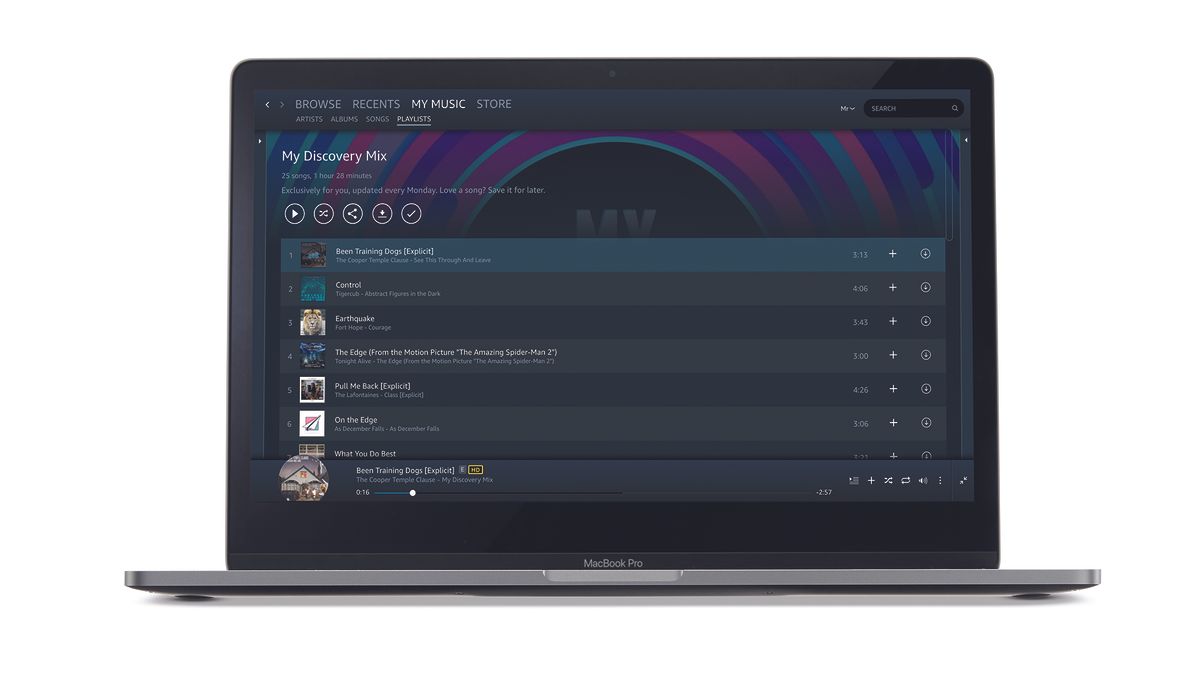 Niallivm said:
The music comes from all around you and sounds incredible.
Click to expand...

So, completely fake then and nothing like a live concert?!

Niallivm said:
The Lossless versions preserve almost all of the detail
Click to expand...

It’s all complete guff isn’t it? Immersive my arse!

But WhatHiFi will still do a 48-page pull out on it!
Reactions: nopiano
J

A 5 star review no less

jjbomber said:
But WhatHiFi will still do a 48-page pull out on it!
Click to expand...

It doesn’t get much more immersive than 48 pages. Hopefully that pays for the reviews of proper Hifi that we all enjoy!

Laughably, and in typical Apple fashion, their own expensive headphones don't even support their lossless audio streaming 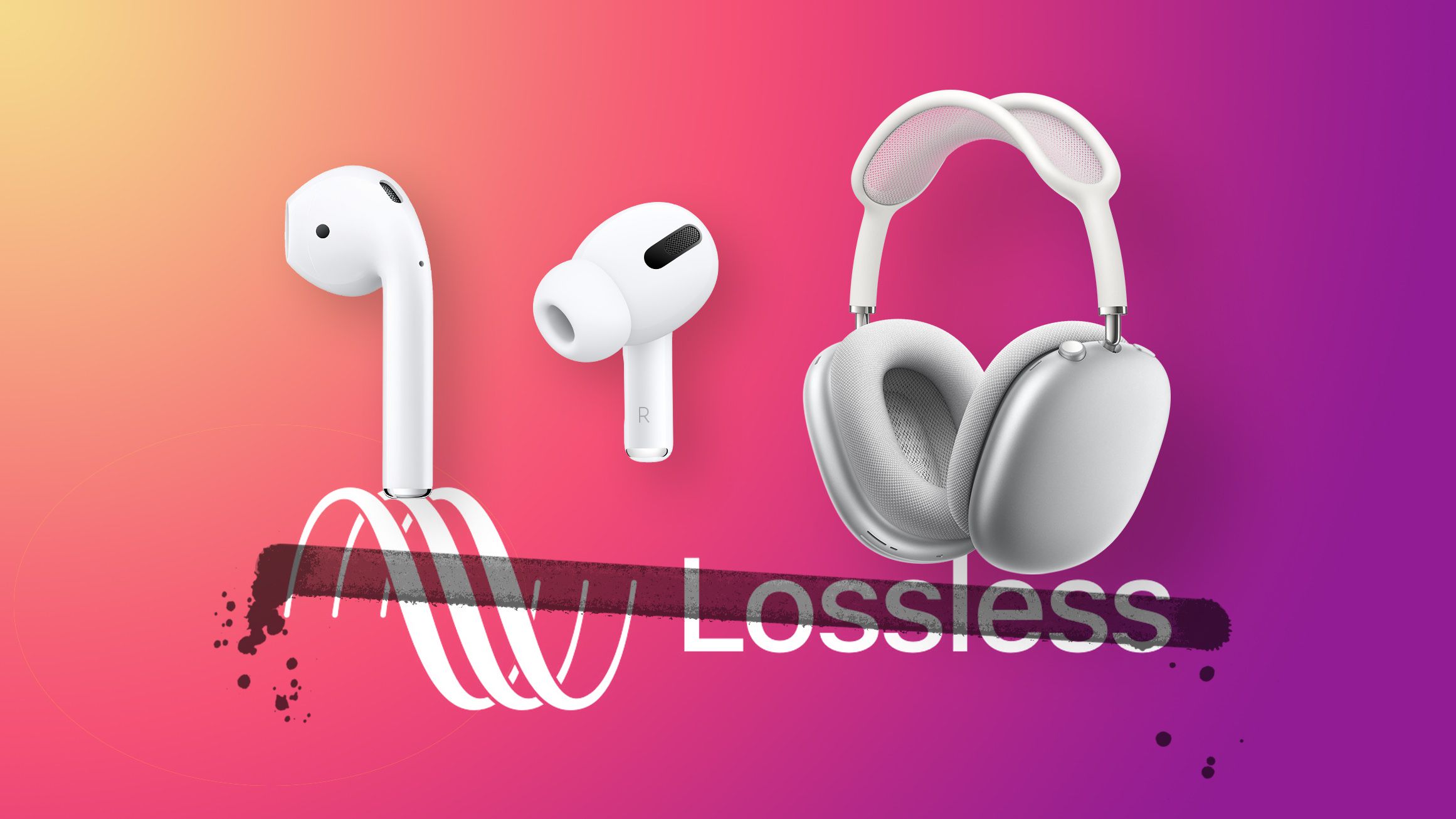 Apple today announced that starting in June, Apple Music songs will be available to stream in Lossless and Hi-Resolution Lossless formats, but...

daveh75 said:
Laughably, and in typical Apple fashion, their own expensive headphones don't even support their lossless audio streaming

Apple today announced that starting in June, Apple Music songs will be available to stream in Lossless and Hi-Resolution Lossless formats, but...

Yes, this is ridiculous. I can get why it can’t be done over Bluetooth but I’m really annoyed that even when wired it’s not supported. It’s unbelievable that apple who often tout their deep integration between hardware and software dropped the ball here. Apple Music hi fi would have been known about well before APM were on their release plans.
I

Not the first time this sort of thing happens at Apple. Different design teams don't talk to each other. 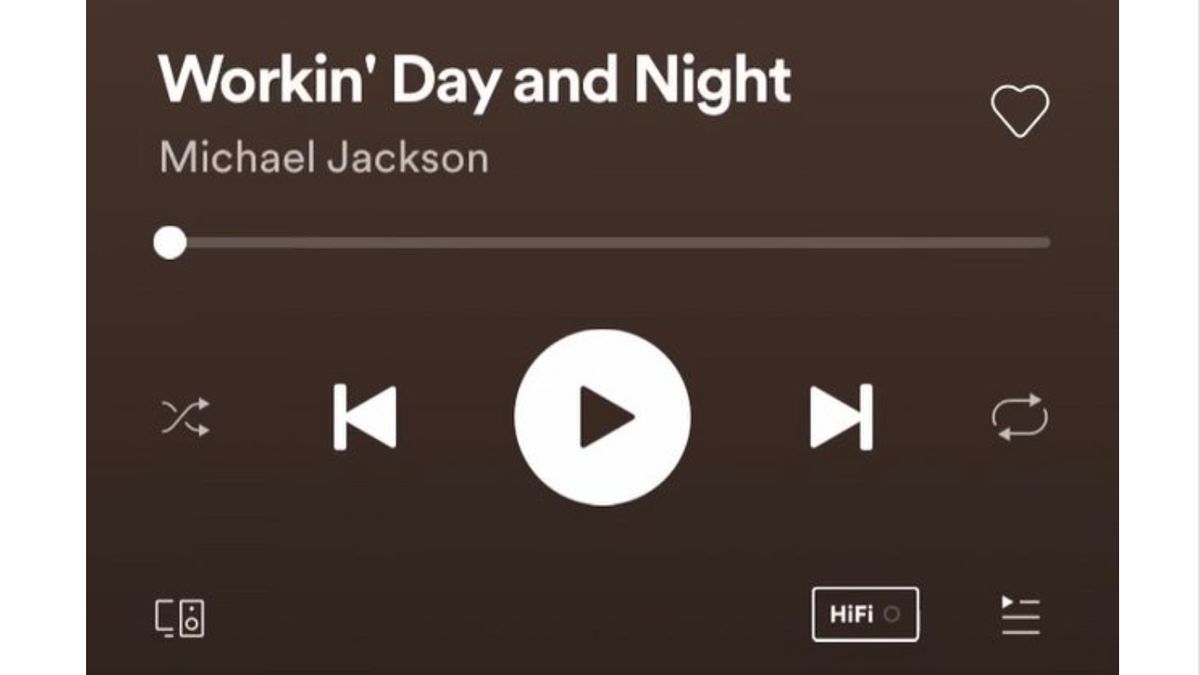 Will Spotify beat Apple to the launch of lossless audio?

"Will Spotify beat Apple to the launch of lossless audio? "

I will give lossless a listen, but suspect I will not change from the present "Very High" audio streaming quality I have. It would have to be noticeably better, so I don't have to try and hear a difference.
You must log in or register to reply here.
Share:
Facebook Twitter Reddit Pinterest Tumblr WhatsApp Email Link