#nowspinning. What you spinning #nowplaying

about what i´m hearing now, i´ve been listening to some 80´s records the "blah blah blah" from iggy pop and "So" from peter grabriel ,this decade as a especial type of production ,normally to much high´s but there´s some records with excelent production a litle appart from mainstream like "soul mining" from The The and the new at the time sisters of mercy ´s "floodland" ,i´m using to listen a technics SL-3310 with original cartridge and stylus ,the eps-270es with a pioneer amp ,the sa-608 from 78 and a pair of tanoy´s 605 , a very good phono stage in this amp , in the models after 1990 till today there are good phono stages but rare to find this excluding high-end models from very expensive brands but i have to say that sony in 94 released and i bought a 590ES and not being a fan of sony for several problems with diferent components i was amazed by it´s phono stage it gave a very detailed sound with a 74 pioneer turntable i own, but in the manual it says ,this specifications only for U.K. and Portugal (sony does this in several components, like the deck 611 with dolby S in Portugal the deck was far from the model showed in hi-fi magazines)
N

Always catches me out With it being a 45. 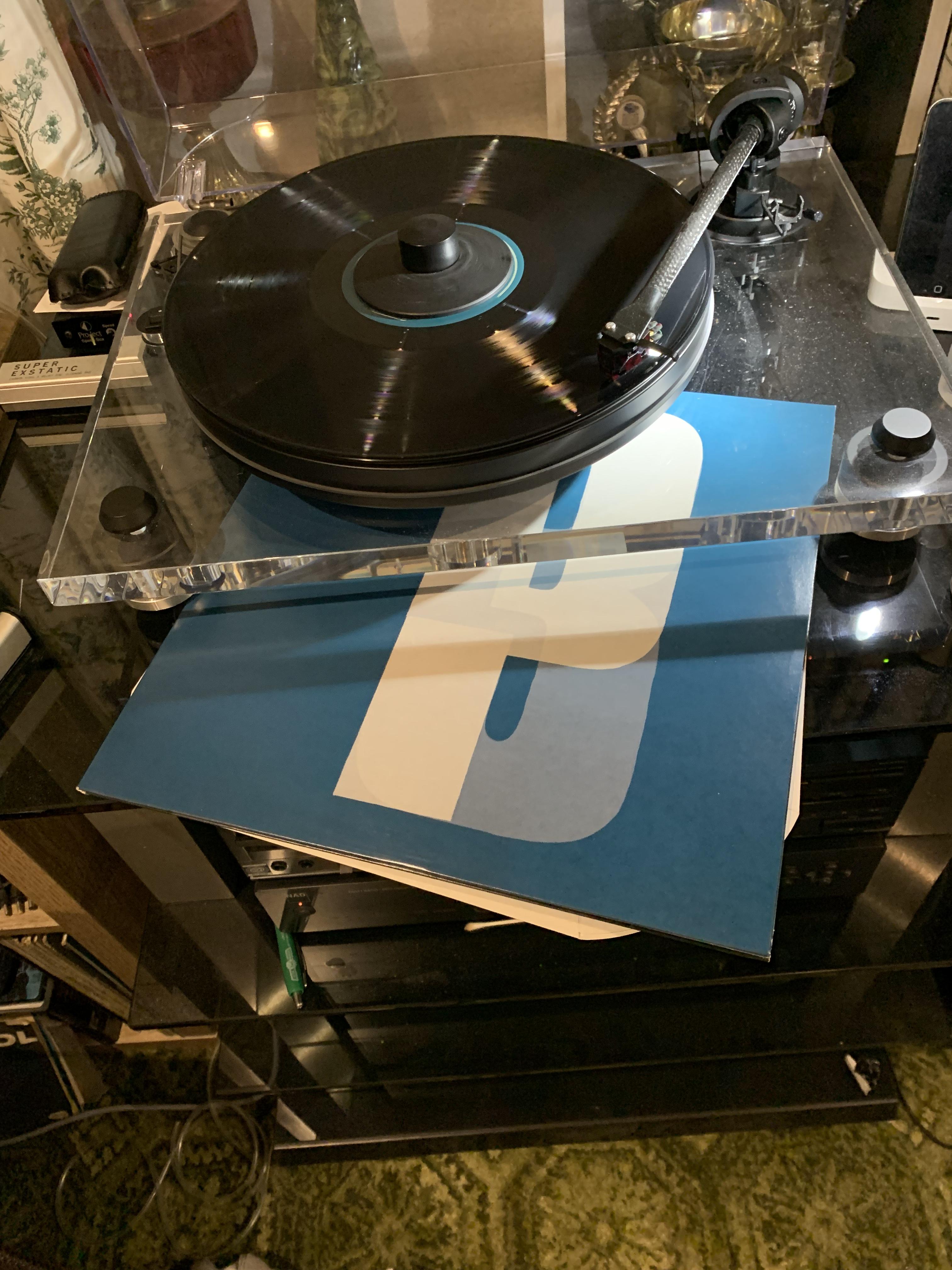 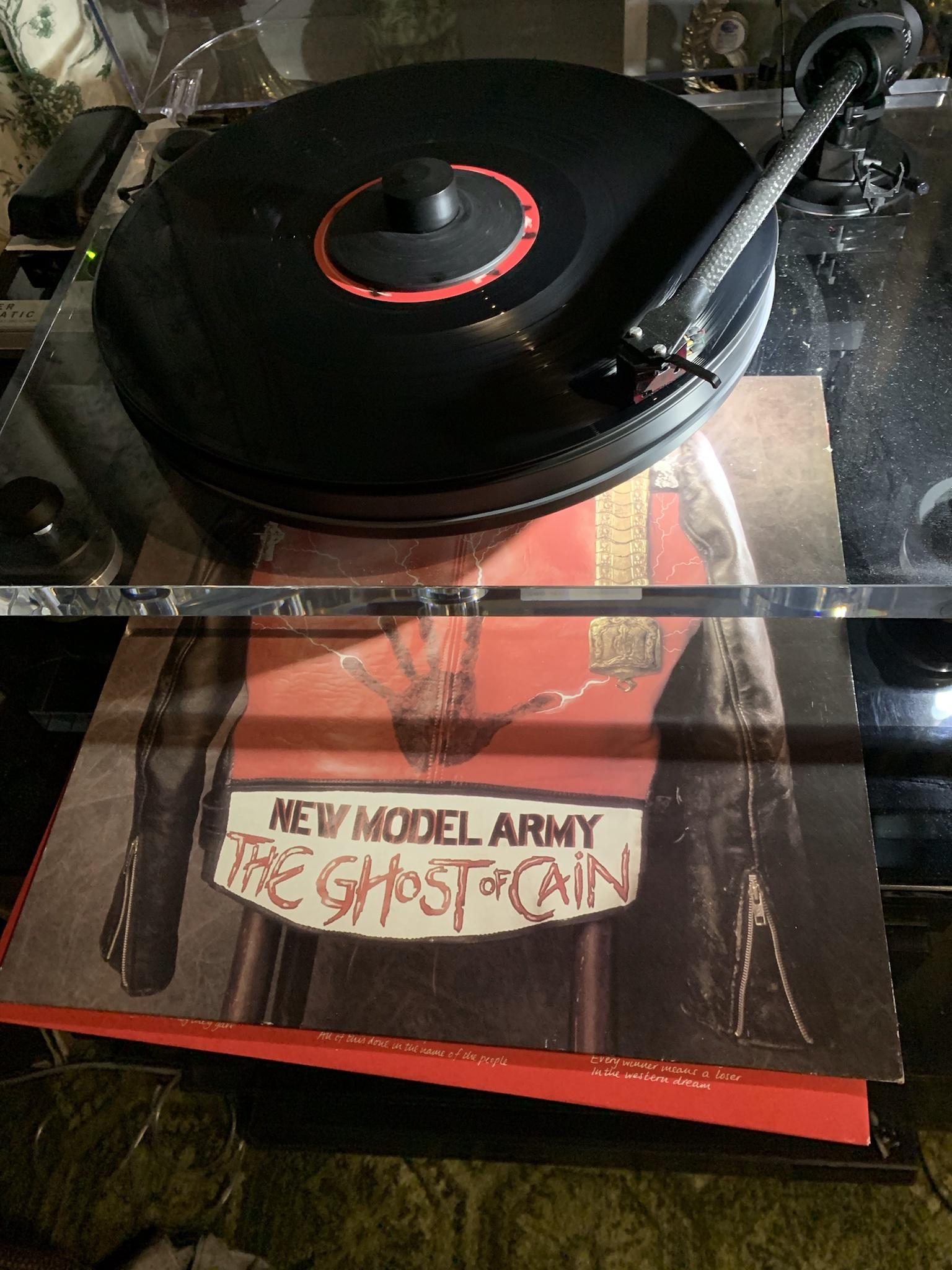 A few ladies this evening. 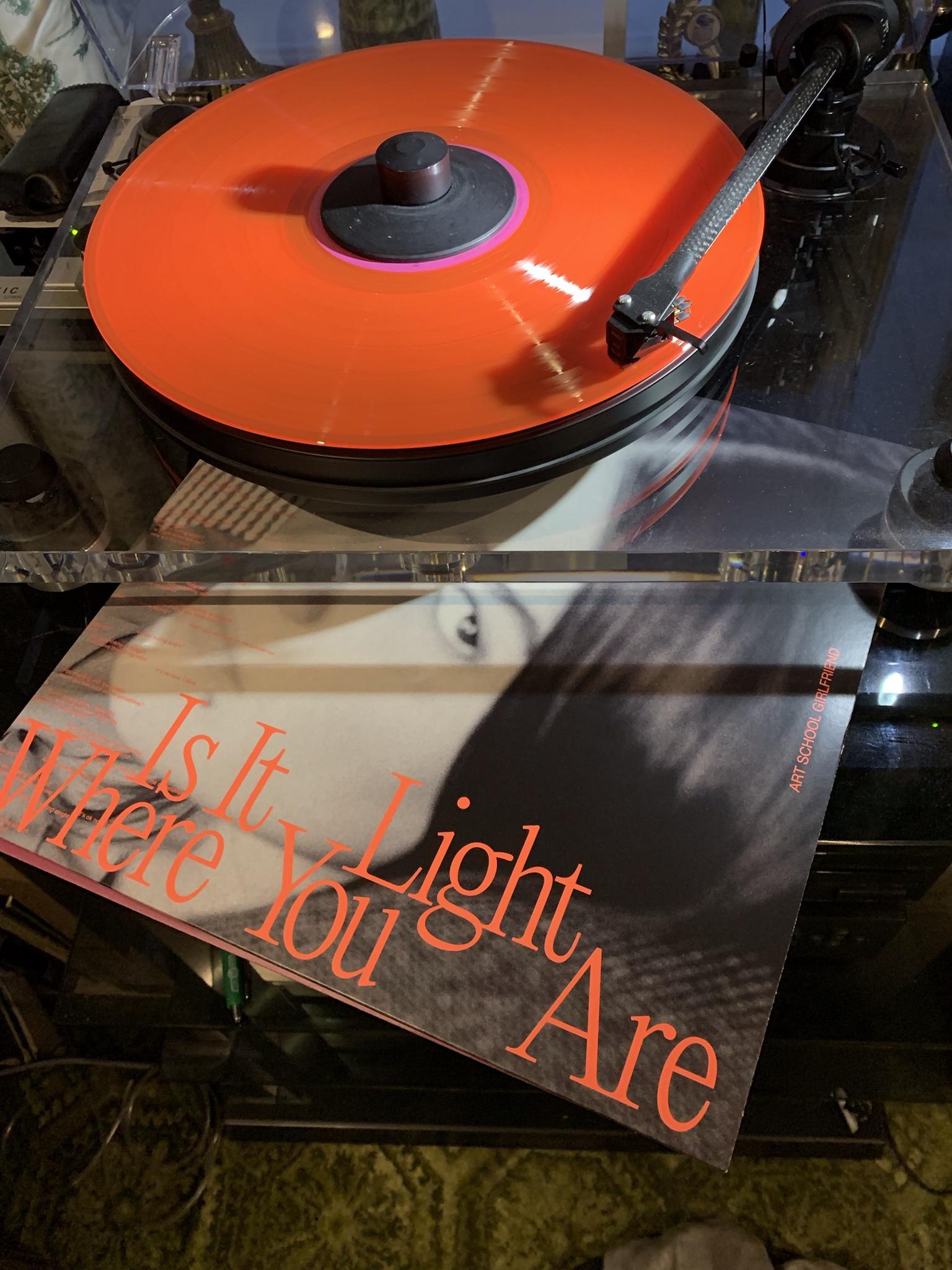 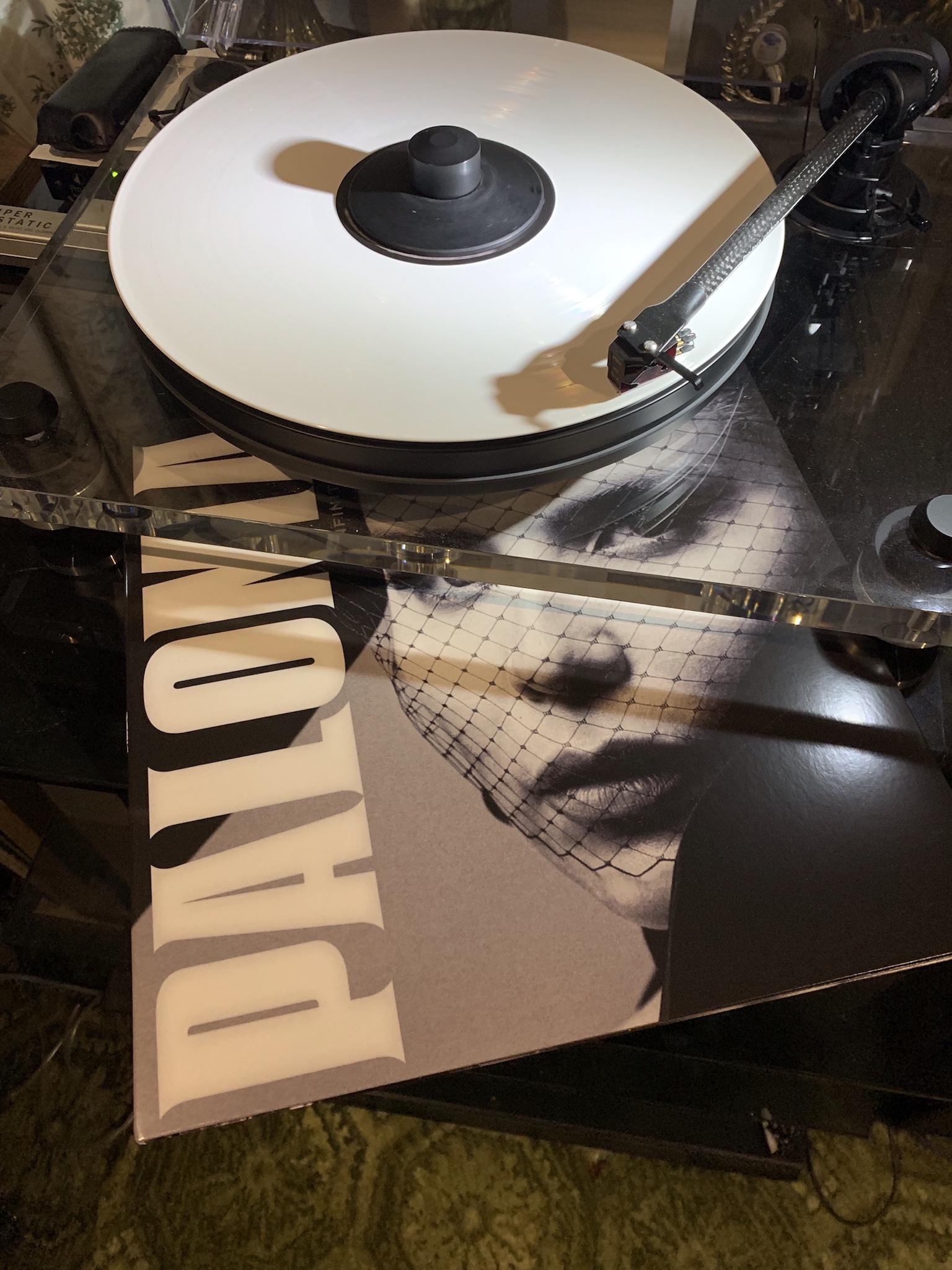 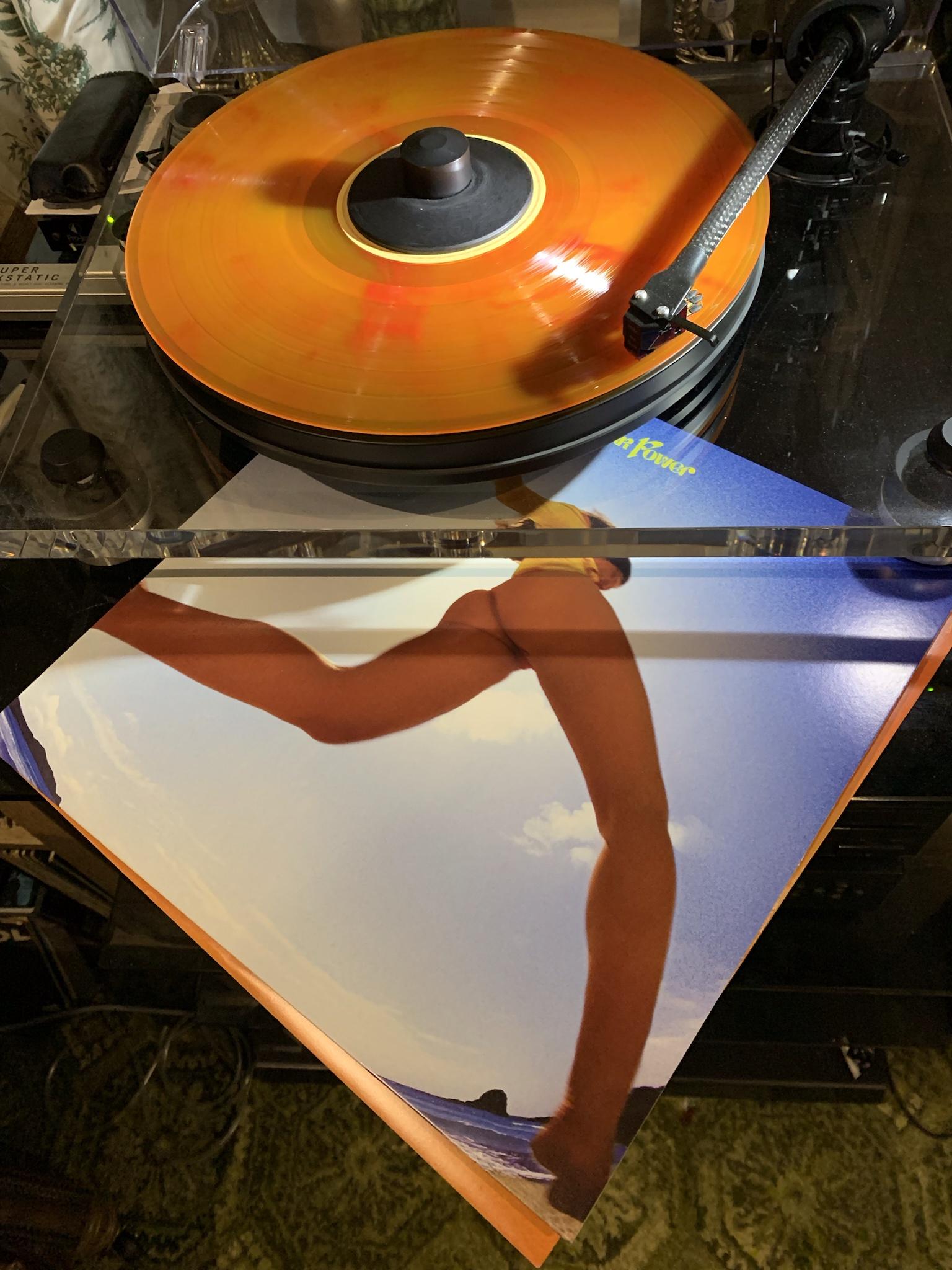 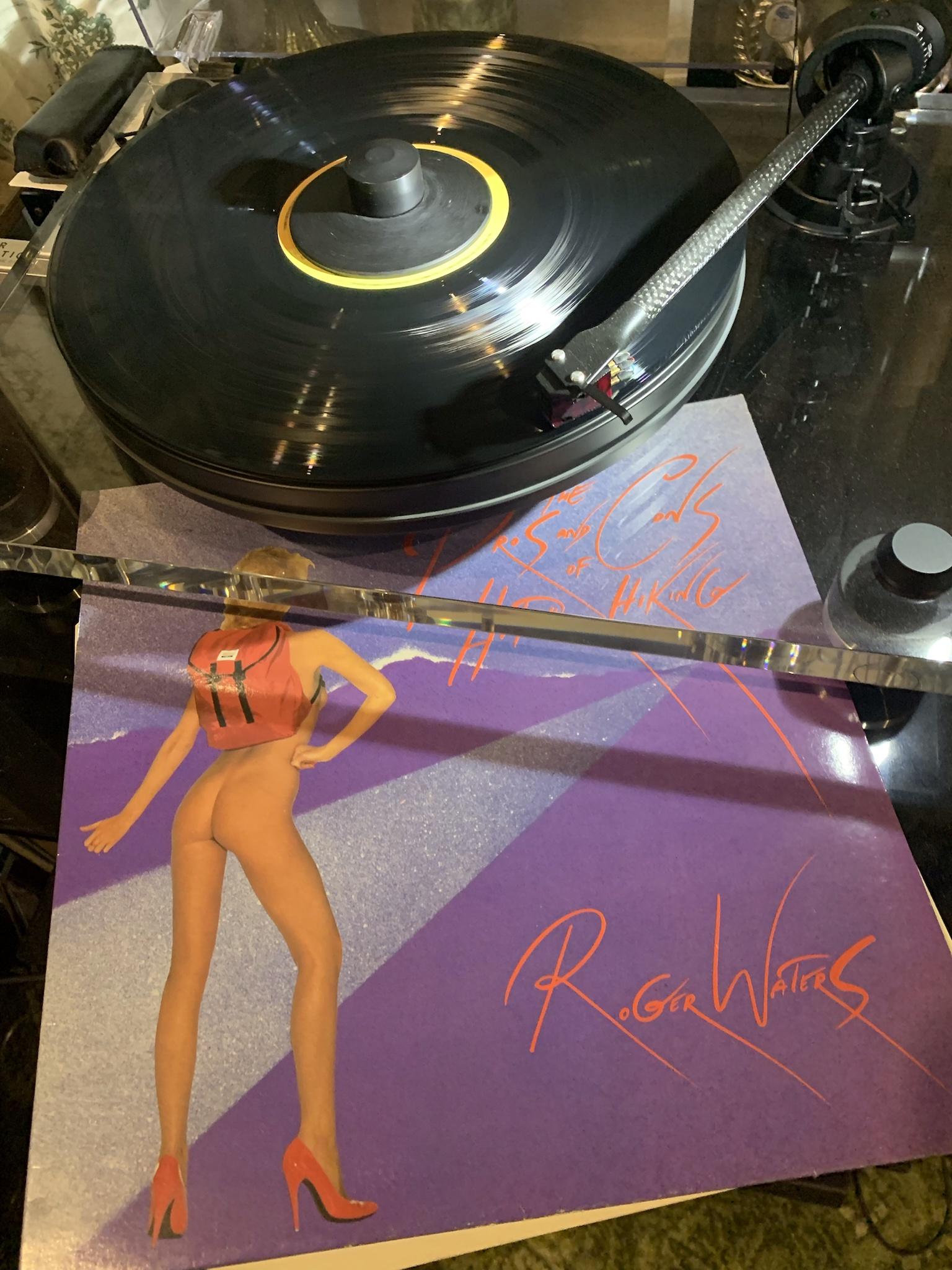 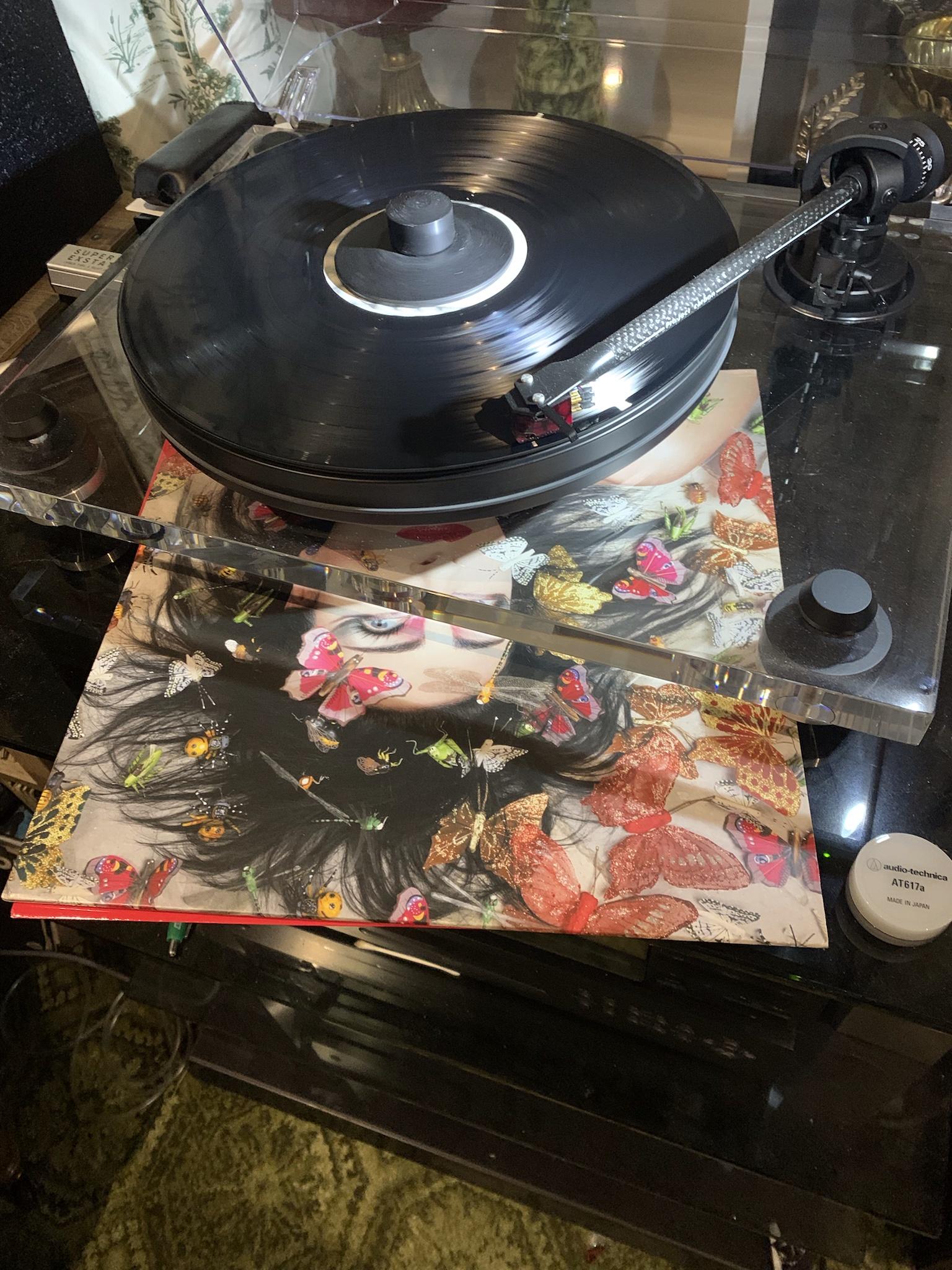 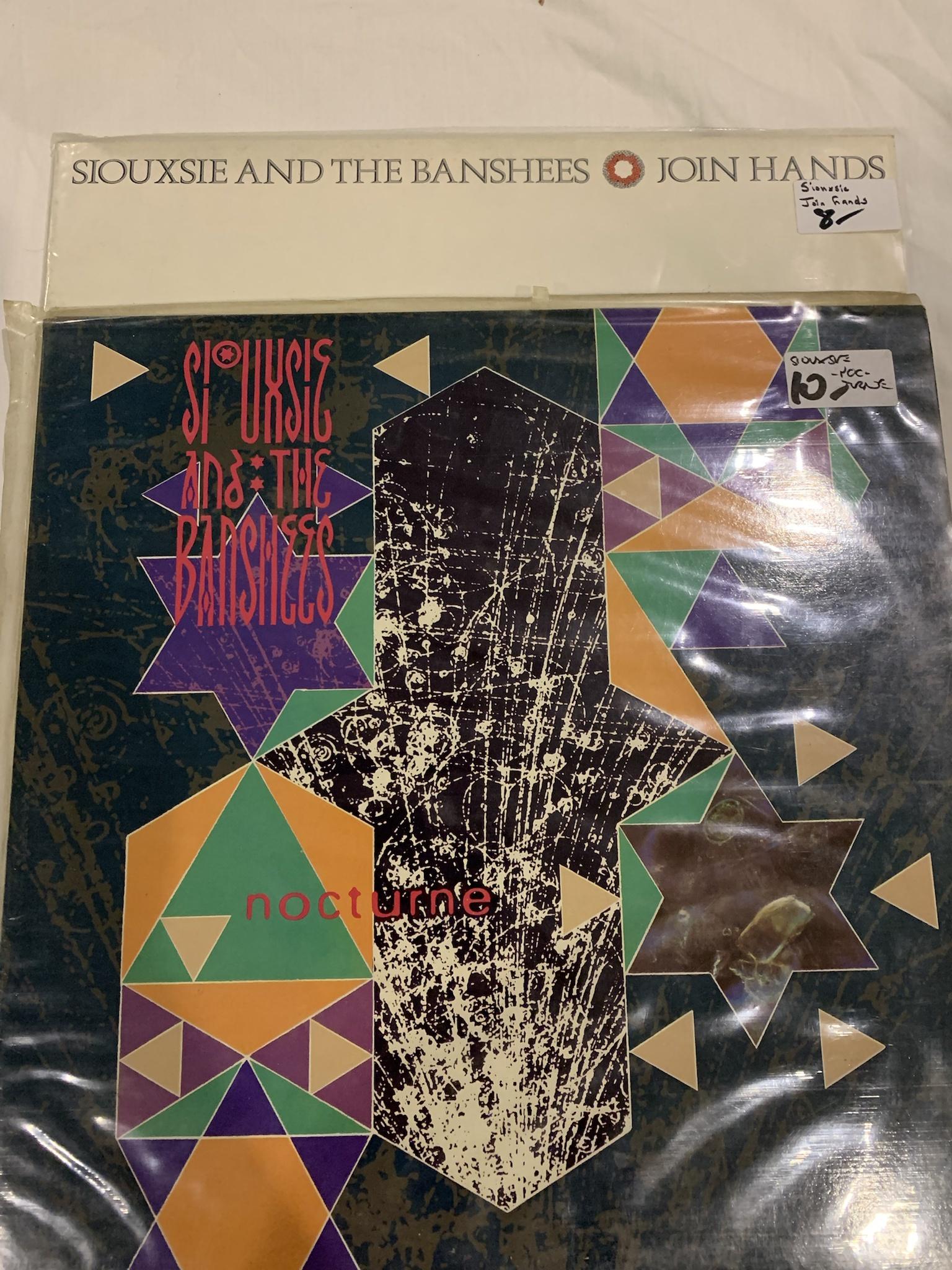 A bit of colour

One of a few on a relaxing Sunday

Not played this one for years. 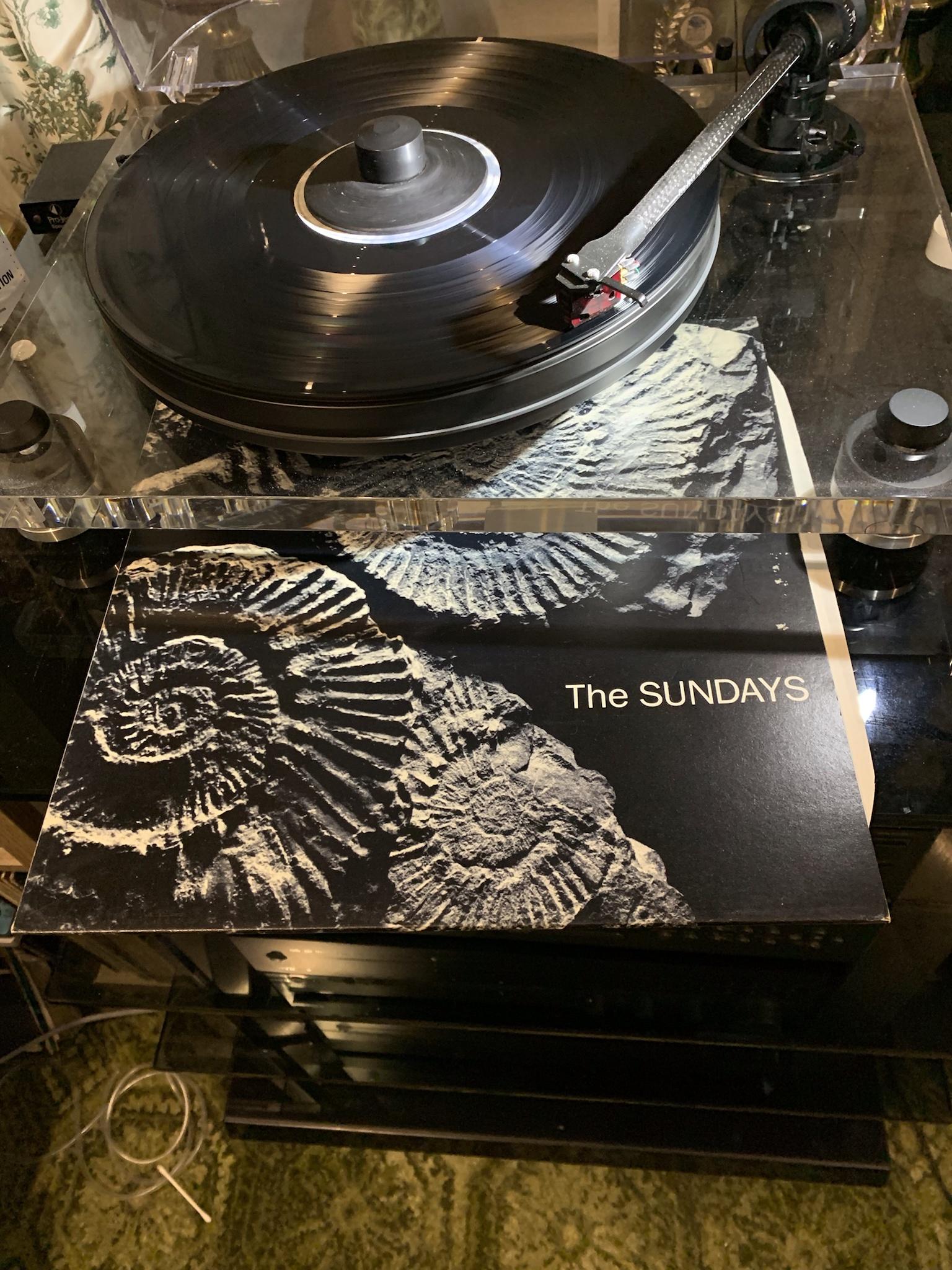 Fell in love with that album at college
N 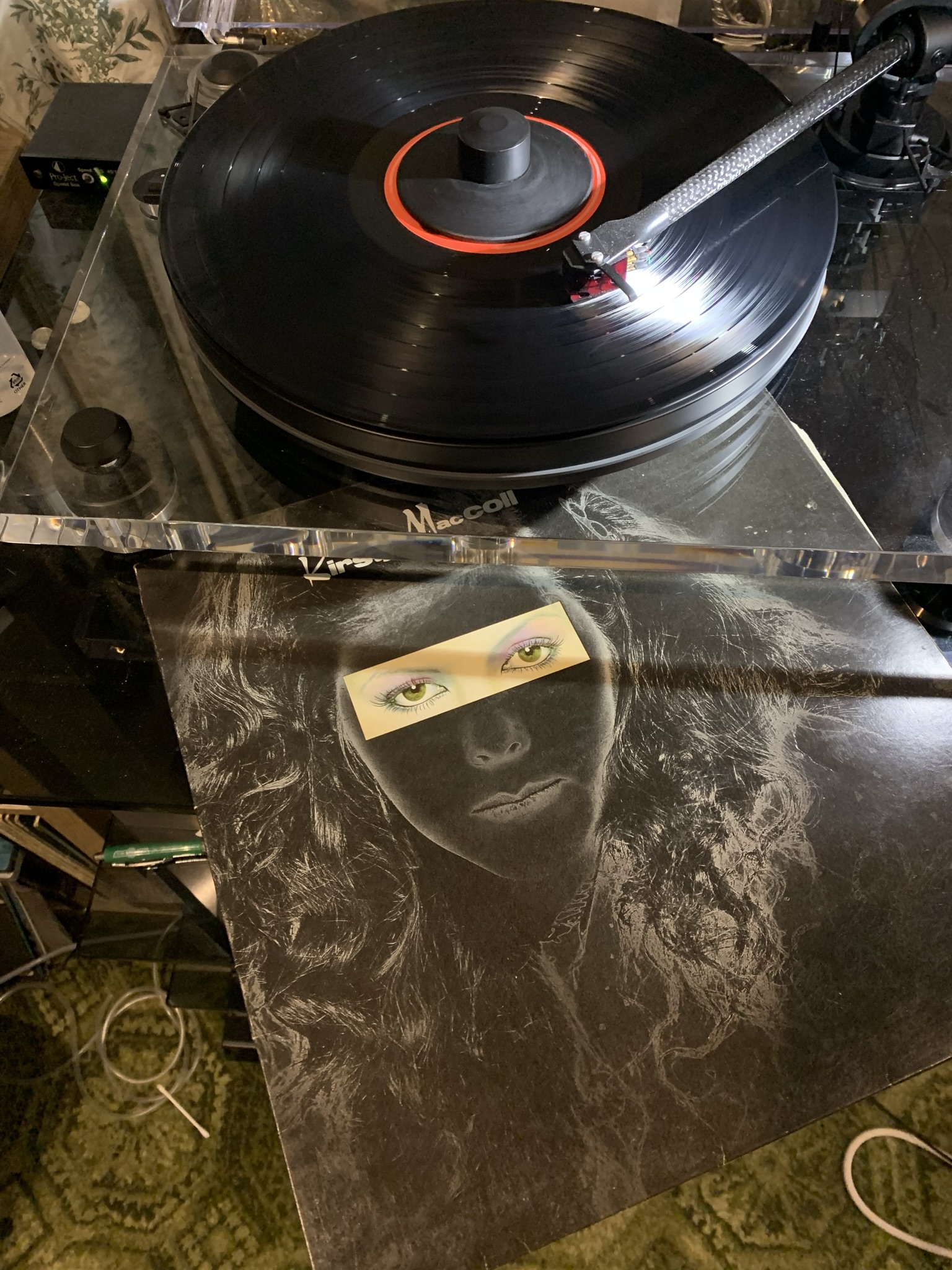 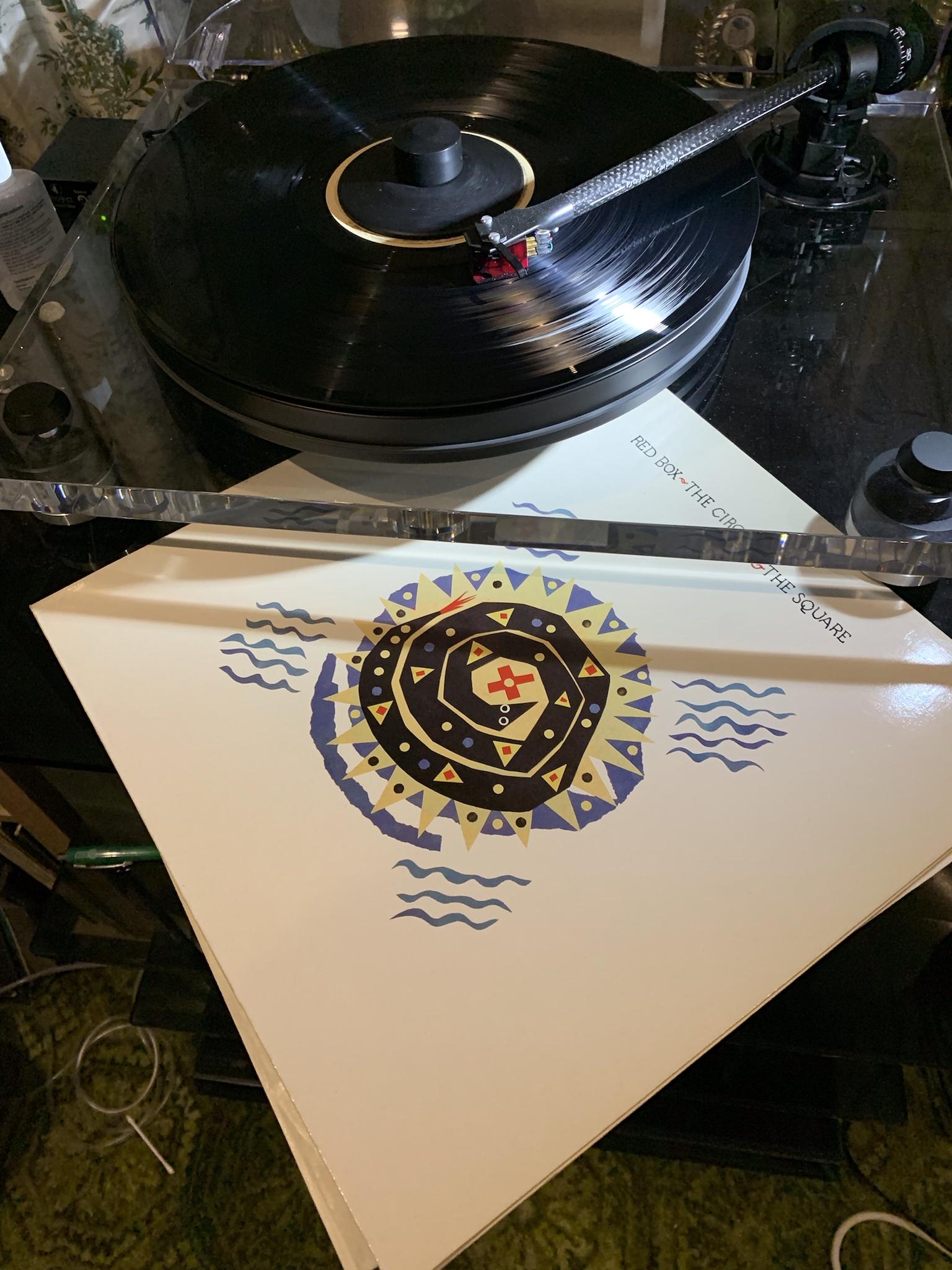 I have dragged this, along with most of my other records, around student digs and 3 countries. 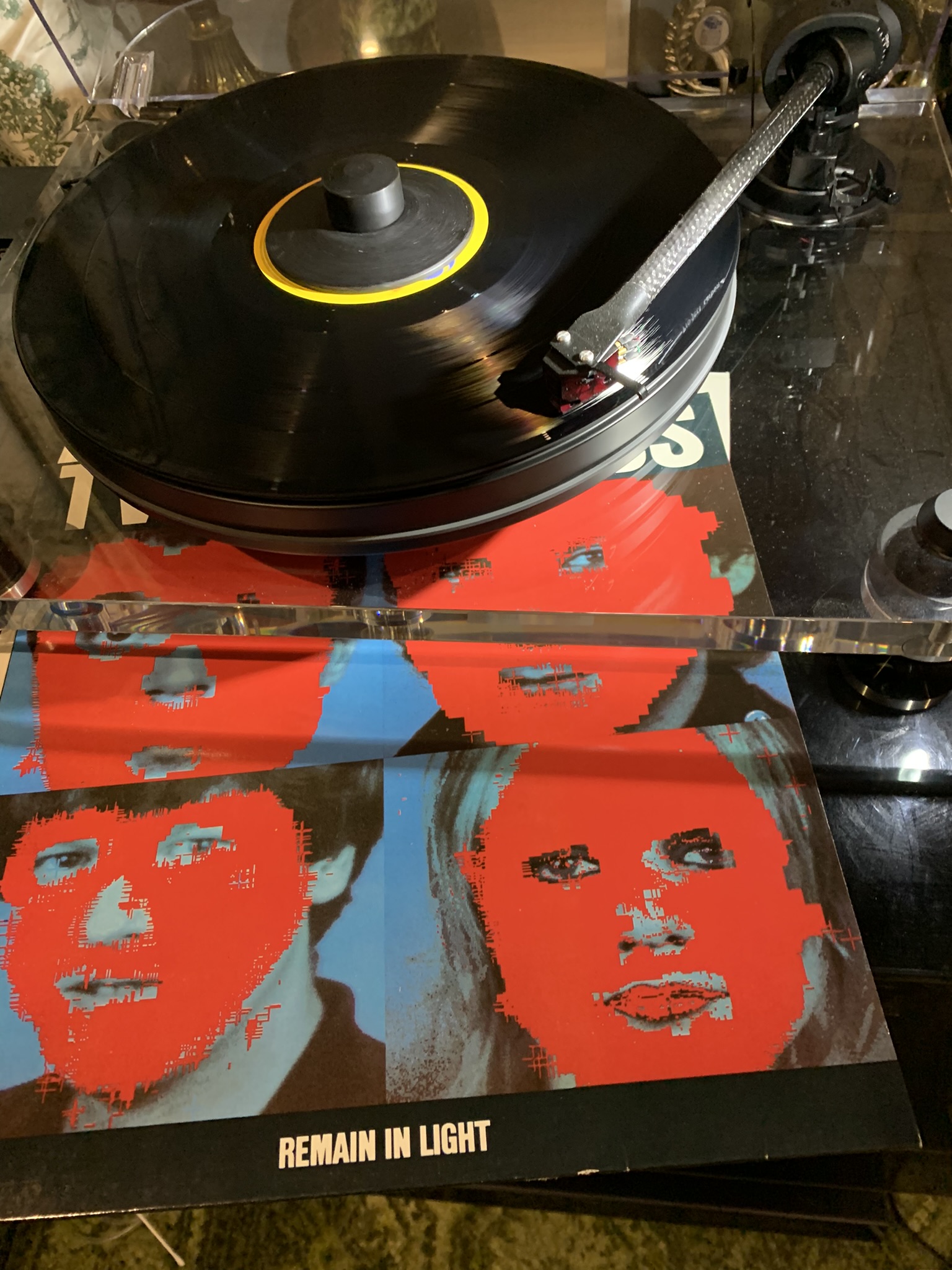 Went on a shopping spree. 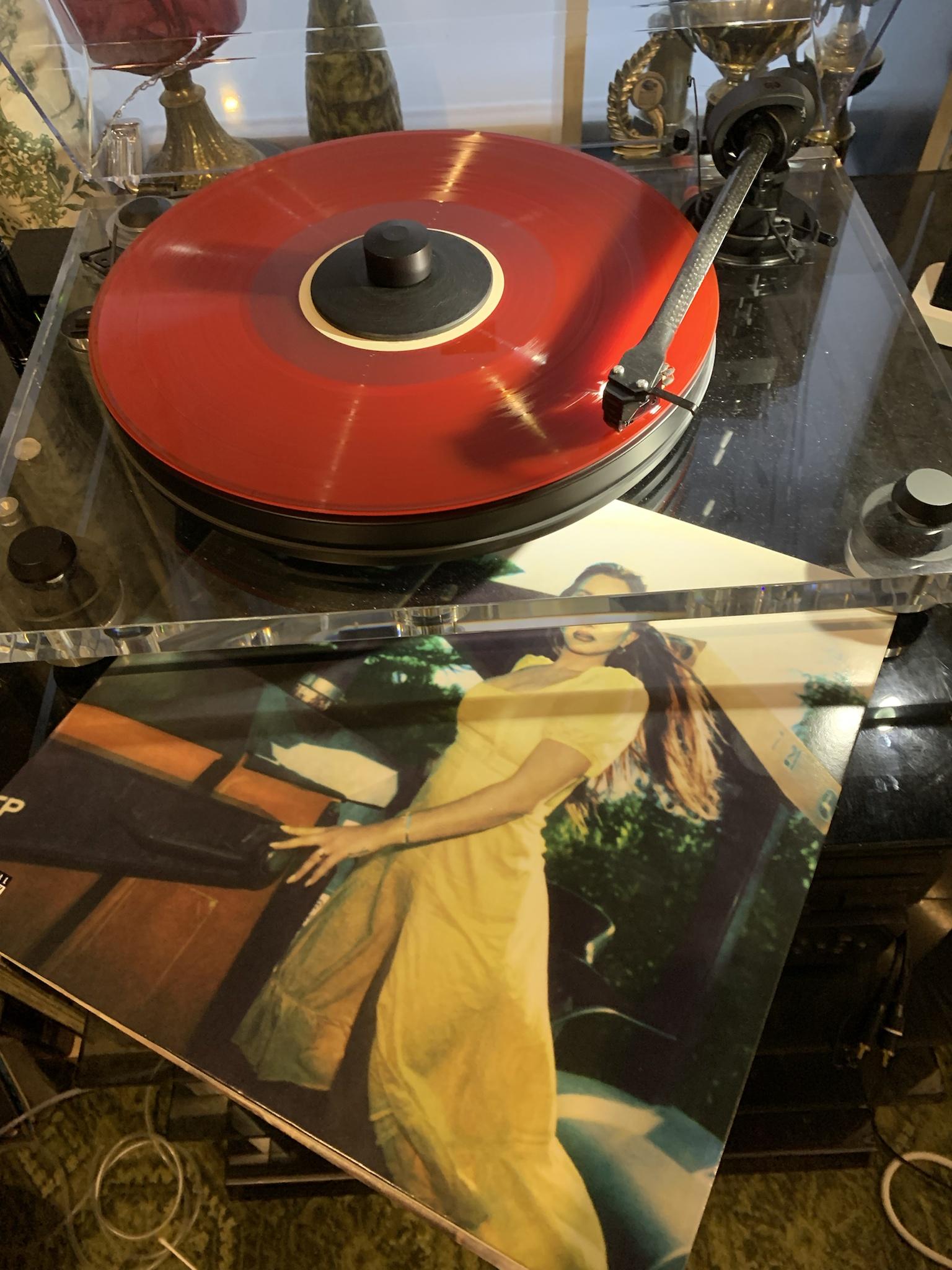 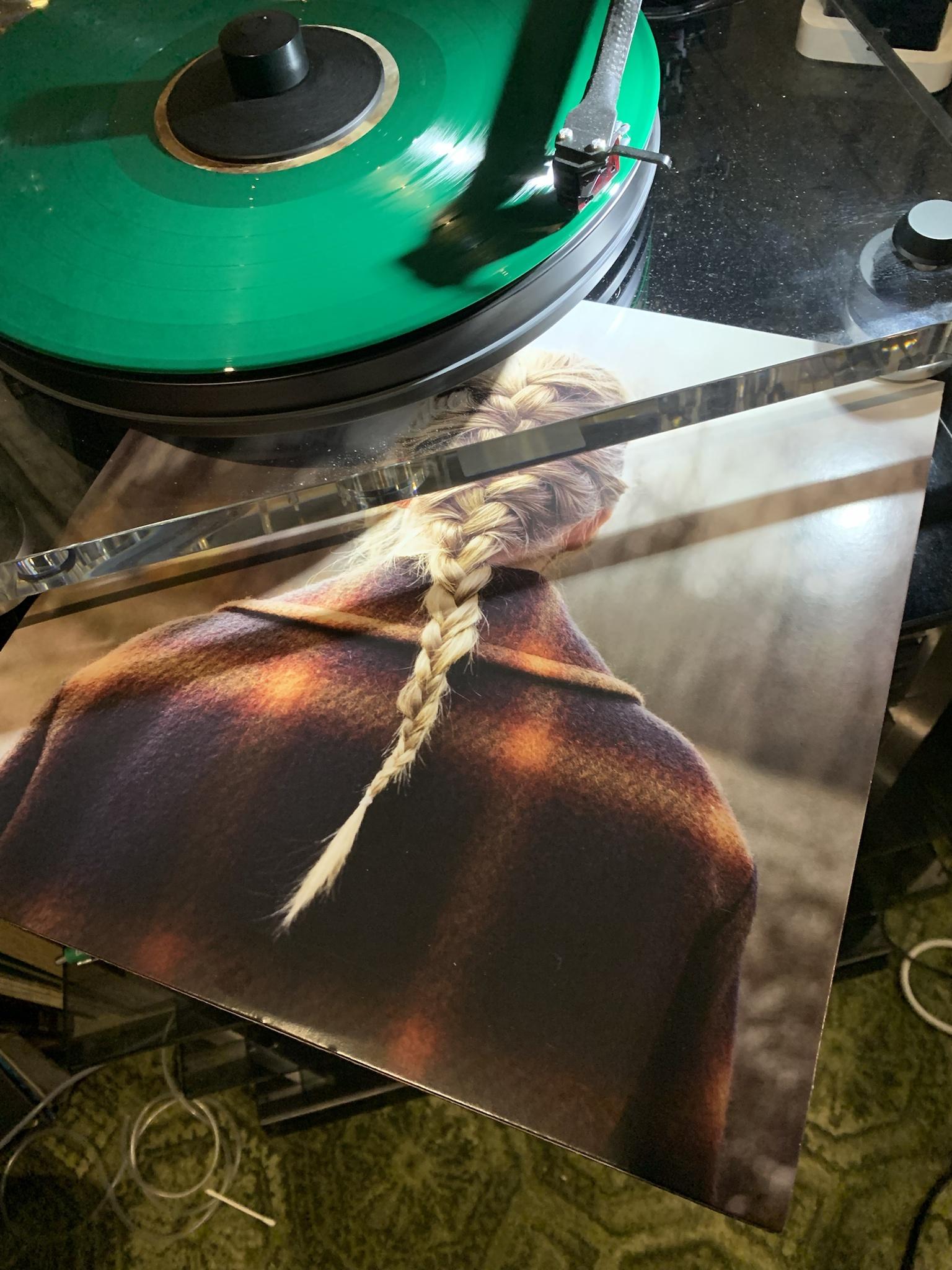 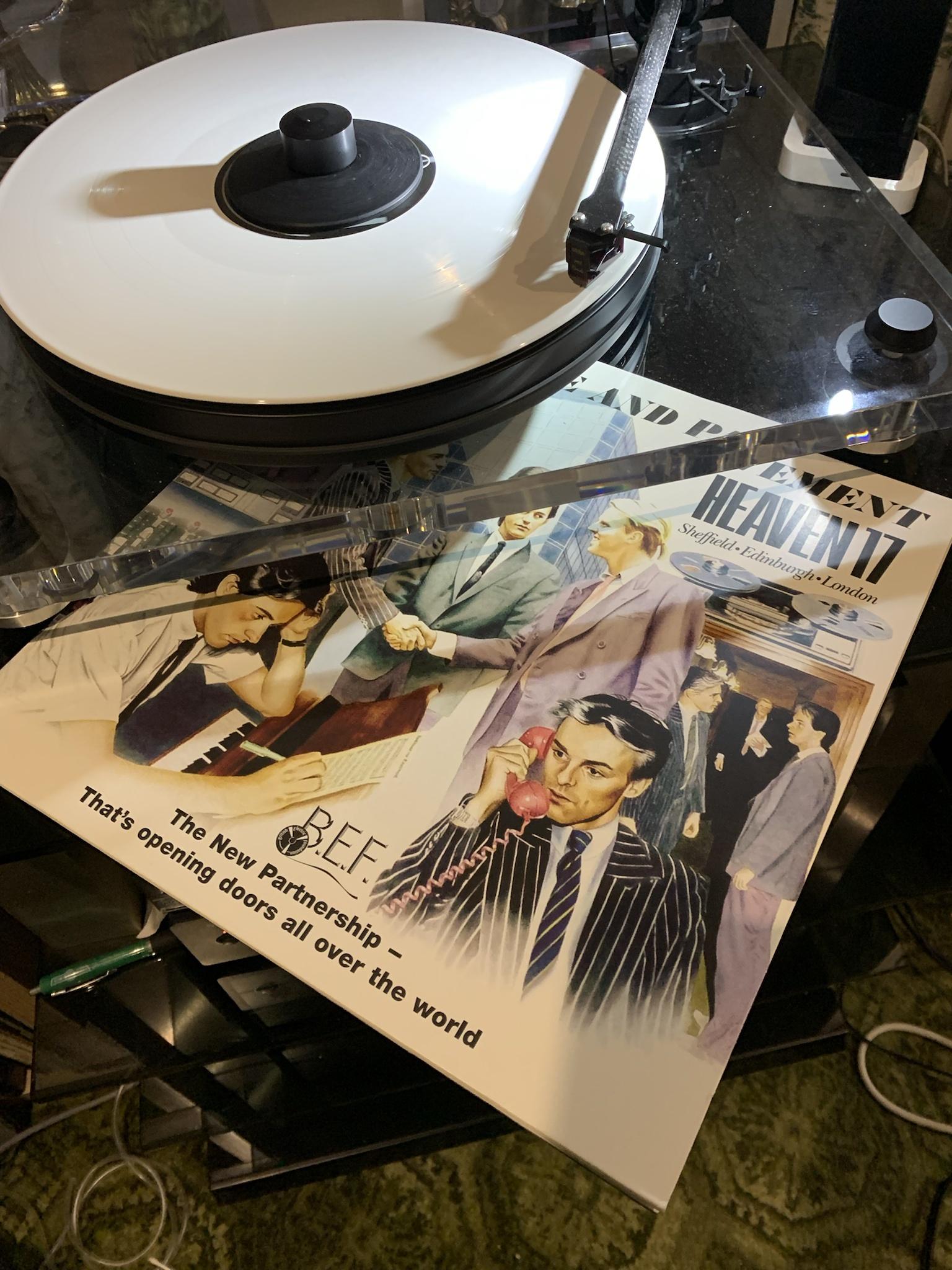 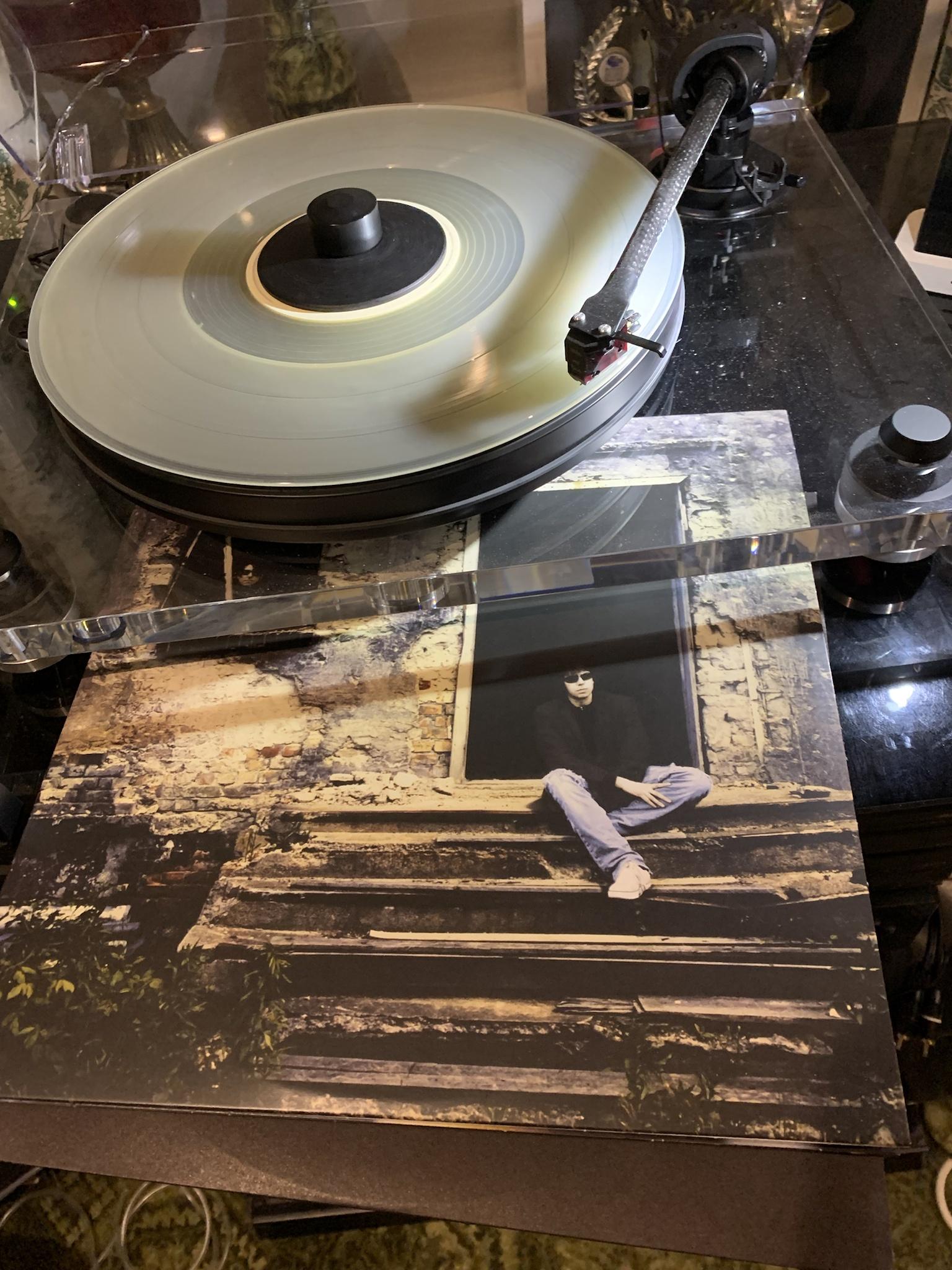 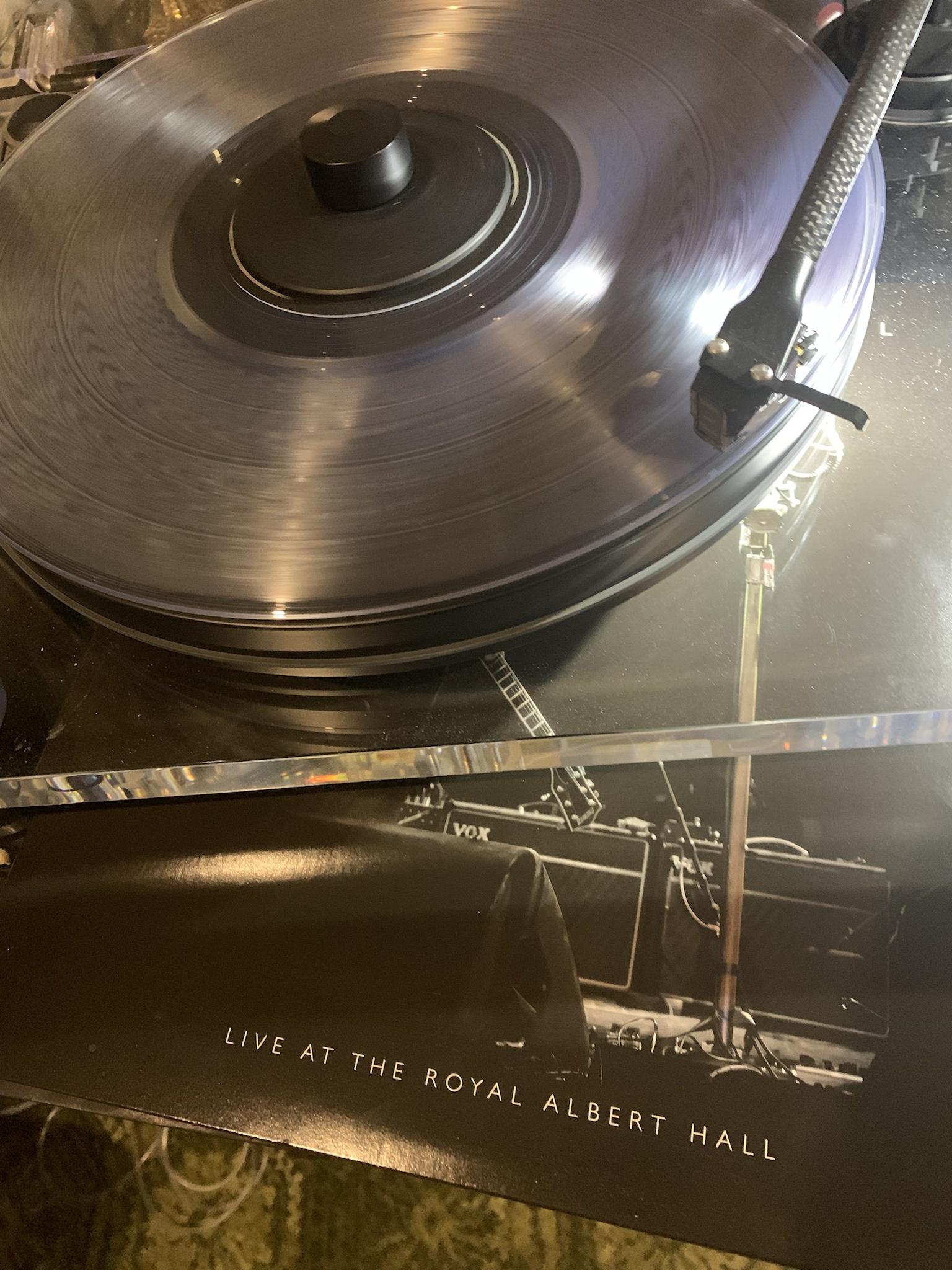 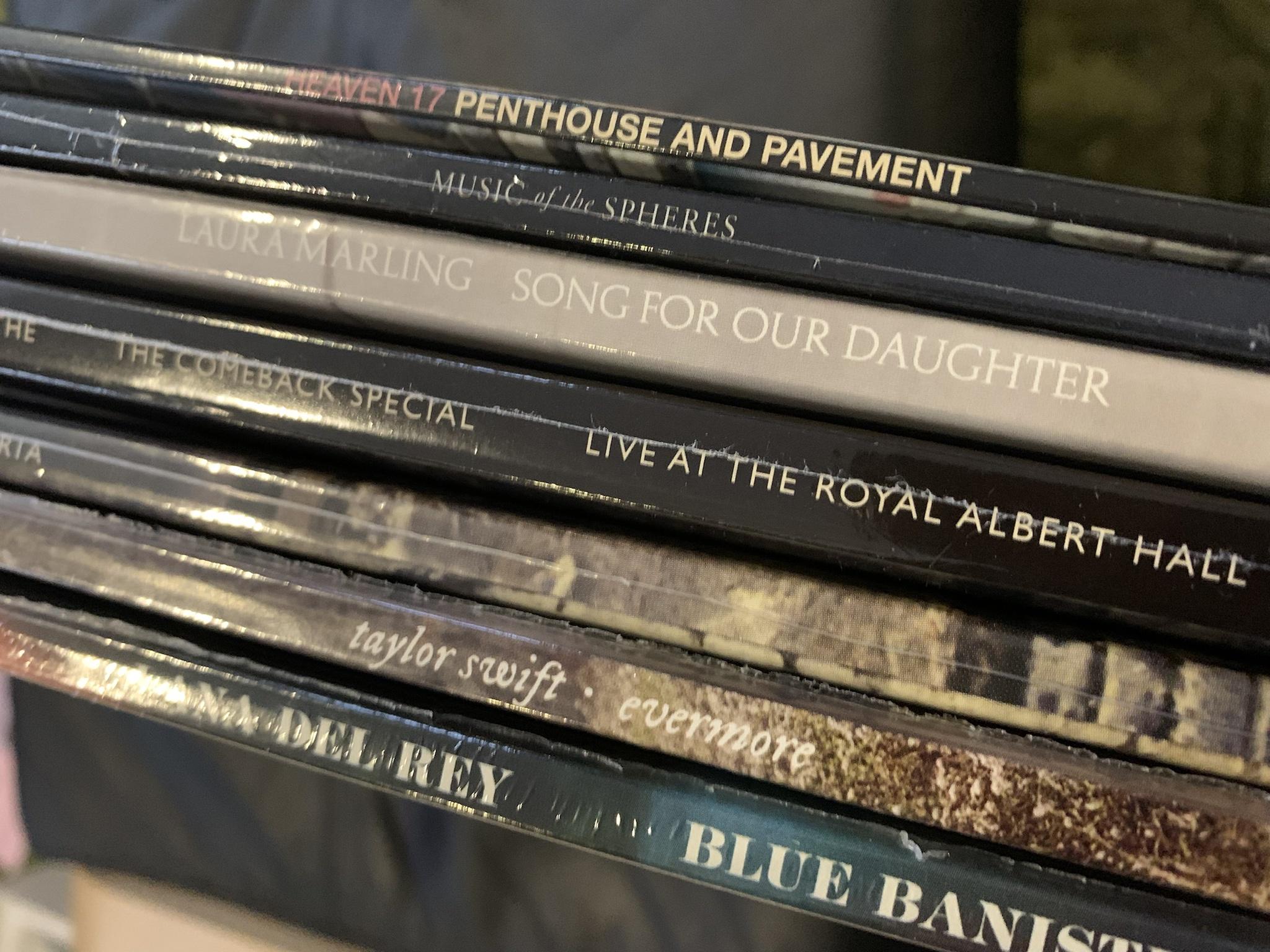 there was some residue on some of them from the press process and I had to stop and give it a clean. 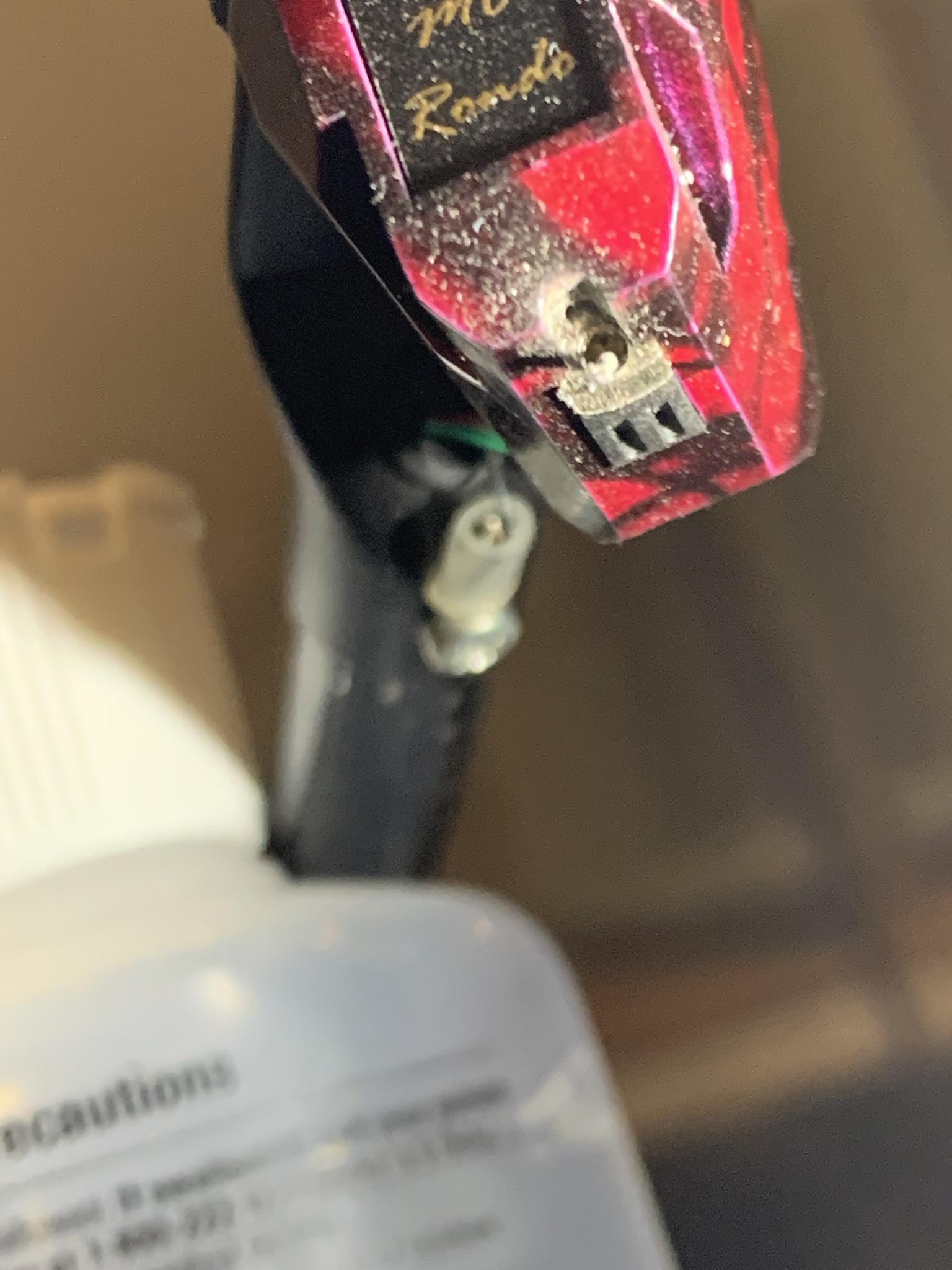 nads said:
Come on let’s see the decks and what you are spinning now. 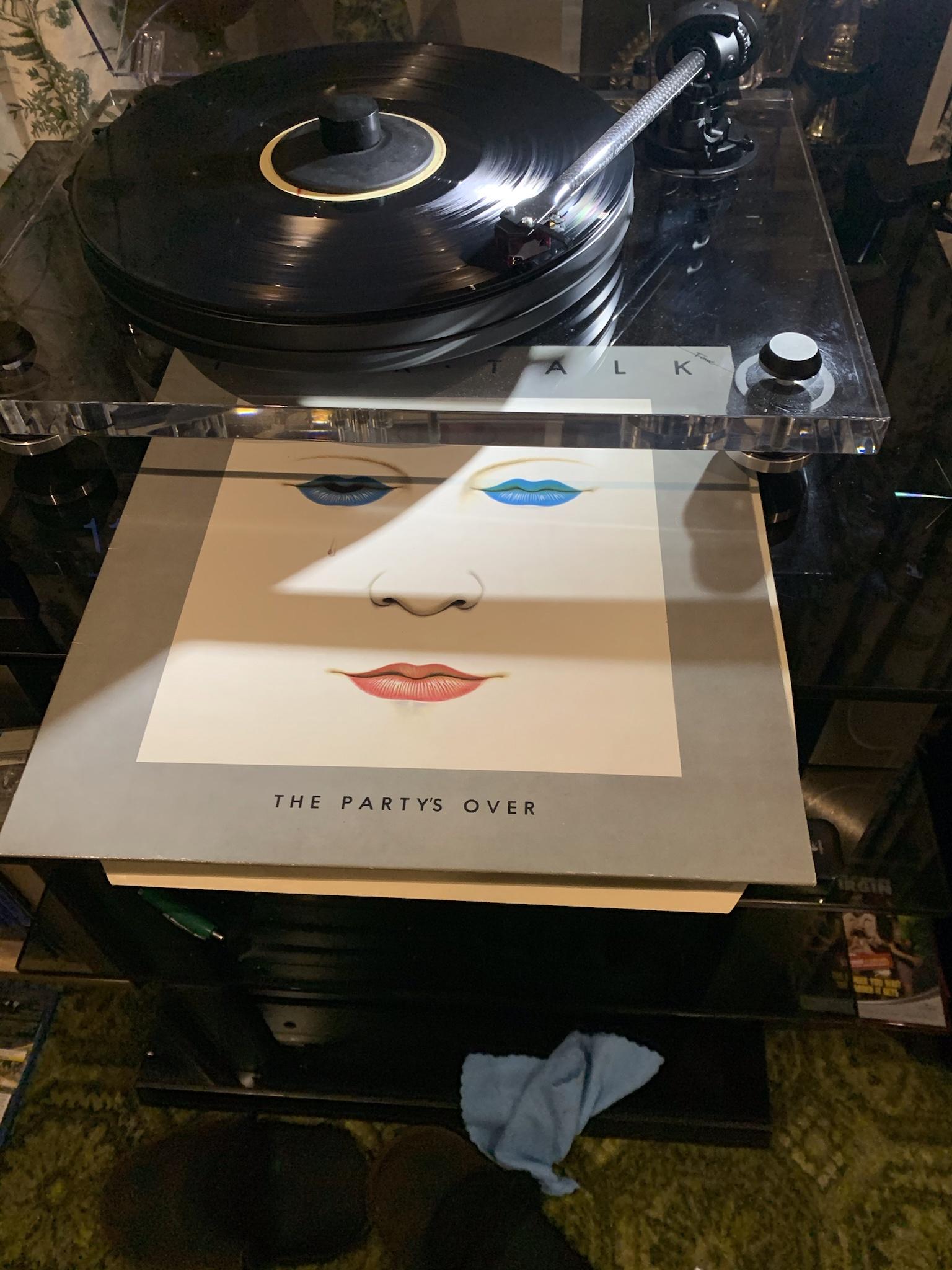 Something new and something old. 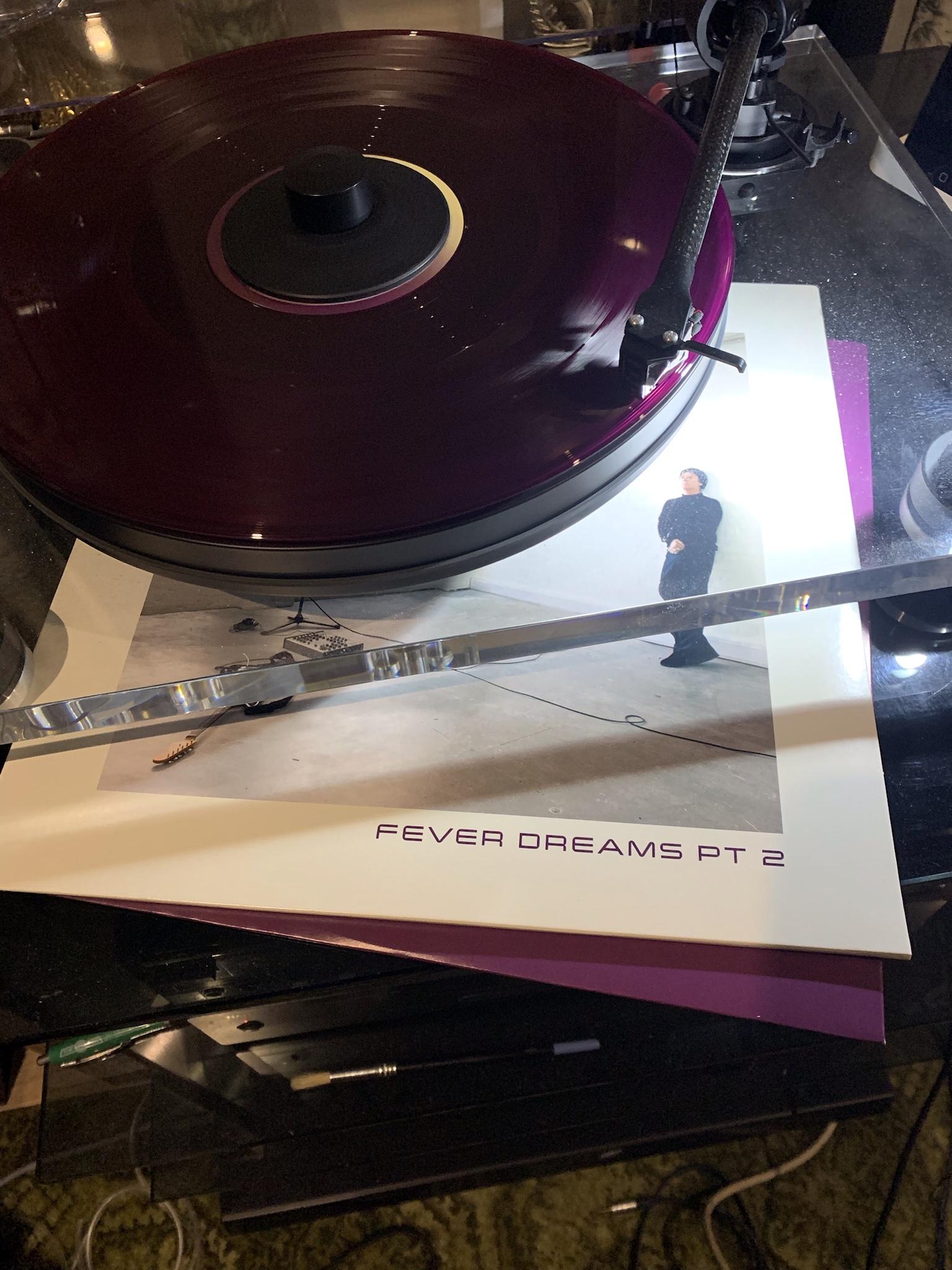 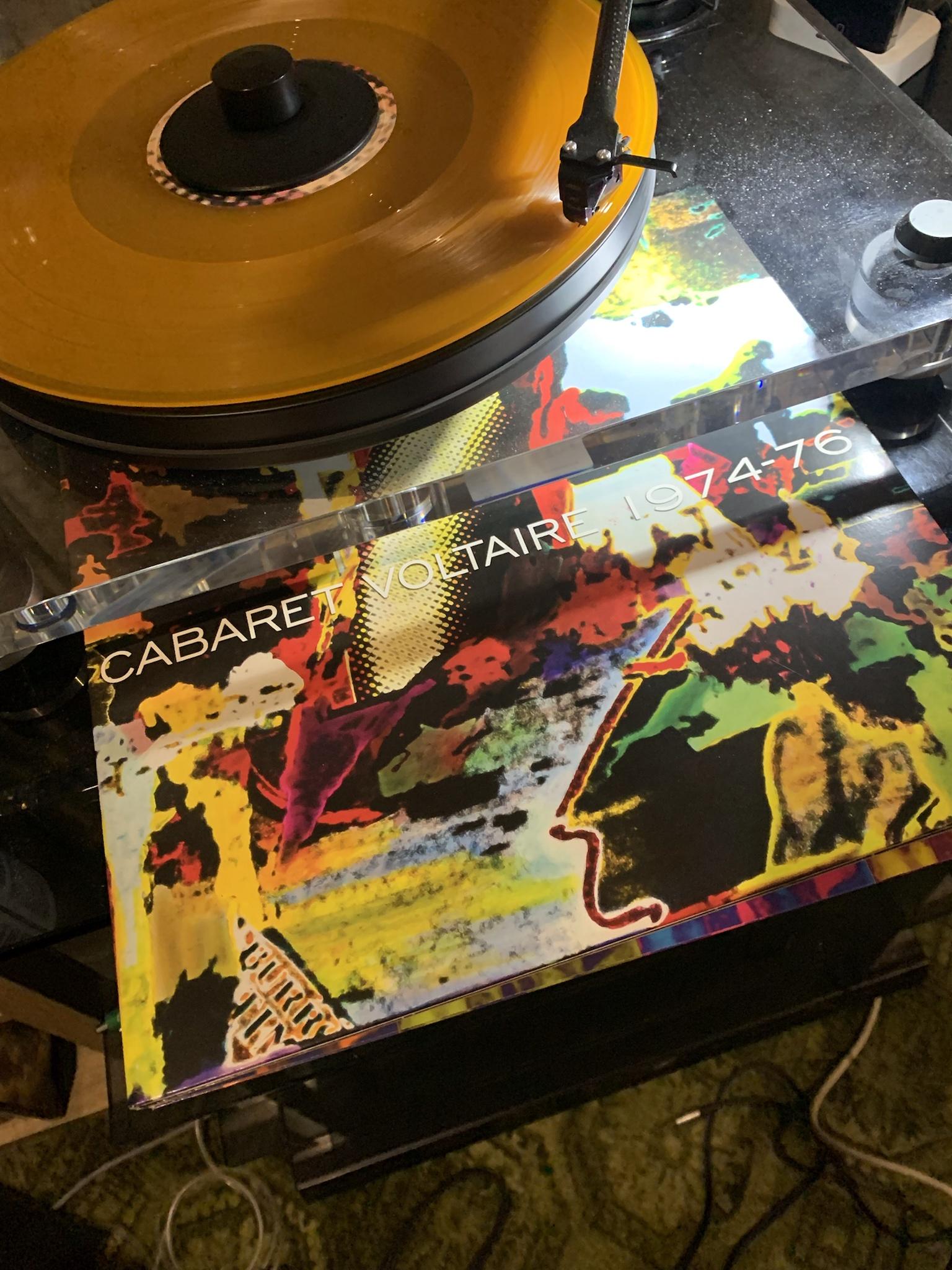