How to set gain on the mixing console 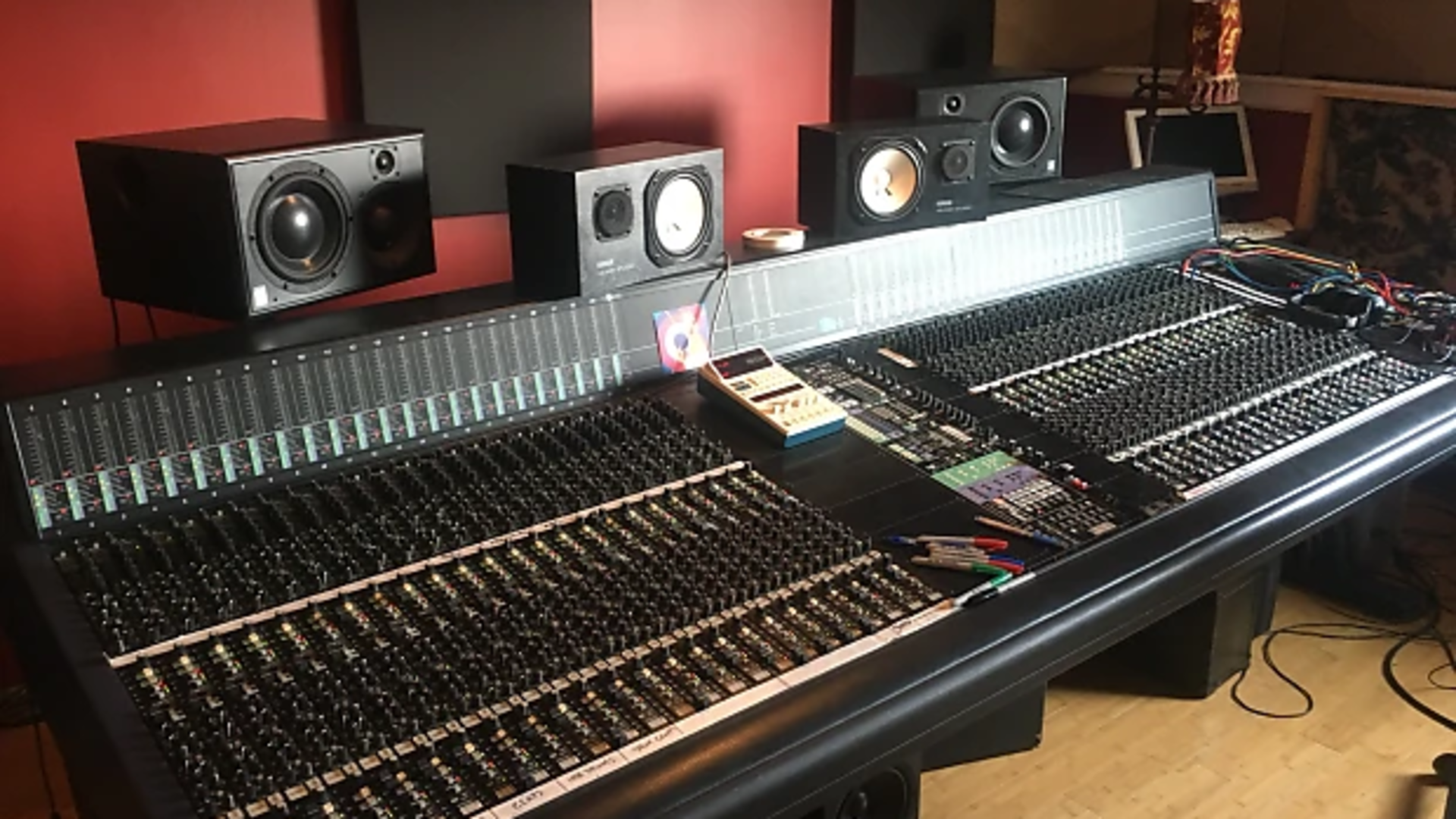 ‘Step 1’
‘Press the PFL button’
The first step to set the gain on the mixing console is to ‘Press the PFL (Pre-fade listen) button’ as shown below. This button is to listen to the channel’s audio before the fader completely takes effect. You will also find a flashlight to indicate PFL button is switched on.

​
‘Step 3’
‘Notice the rightmost meters’
To set the gain on the mixing console, you need to ‘Notice the Left-PFL-Right’ meter readings as shown in the below image.

‘Step 5’
‘Turn the Input Sensitivity Knob’
Turn the ‘Input Sensitivity Knob’ as you look on to the ‘Left-PFL-Right’ meter readings. Try turning left and right the input sensitivity knob of the corresponding channel to fix a perfect gain. It is recommended that the knob must be fixed in a position when the yellow light flashes up as shown in the below image.