We ask the industry: is there such thing as 'British hi-fi sound'?

We asked British audio engineers whether there really is a distinctive flavour to the sound of British hi-fi...

We ask the industry: is there such thing as 'British hi-fi sound'? : Read more

British Hi-Fi sound derives from the refined musical culture of the British Isles, and its long tradition of classical music. It emphasizes tasteful reproduction without exaggeration or flattery, unlike the brash, bass-heavy and boomy American sound. That's not distinctively British, however, the Japanese or French have it as well, arguably Scandinavians also. There is also attention to detail, as when Air Studios tuned the Pioneer PD-D9-J all the way down to a screw: 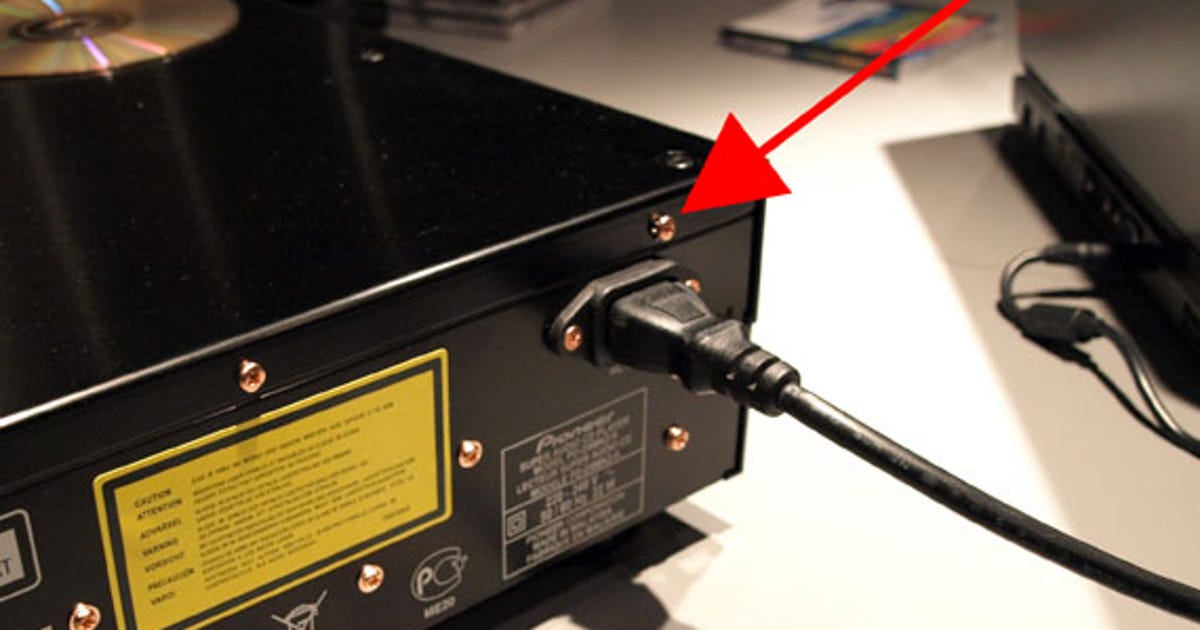 Air Studios: Is this the most expensive screw in the world?

We went to see Pioneer yesterday about its new Air Studios-certified SACD player, the PD-D9MK2, and heard a scintillating anecdote about a tiny little screw

Sadly when heritage brands like B&W lose their independence (I am a second-generation B&W 800 series owner), something is invariably lost.
Reactions: Deleted member 108165 and Deleted member 2457
H

As a German who over the past 20+ years has owned equipment from more that half a dozen of British Hifi brands, I am convinced that there is not one "British sound".

For some time I used a Creek 4330 and a Musical Fidelity B1 simultanously. They were quite at the opposite ends of the music reproduction spectrum: The MF with its euphemistic, almost euphoric tonal colours yet somewhat slow response. The Creek with its dry neutrality and immediately involving pace. Both, although imperfect, were hugely entertaining amplifiers in their own right.

I am currently using Arcam electronics, a Rega turntable & phono pre and KEF speakers. This setup is right in the middle between those extremes. Probably truer to the source than either the MF or the Creek, but also less emotionally involving. I recently added a current Musical Fidelity headphone amp, and there it was again: that extremely emotional reproduction of tonal colours - like neon signs in the night sky - albeit without the slowness of that vintage B1.

What may be common in British Hifi is probably build & design philosophy and value rather than a common sound. Where in a Japanese amplifier you may find twenty knobs and switches for all kinds of settings, the "typical" British amp has On/Off, Source and Volume (my current Arcam Solo being the exception). The money goes into carefully selected parts and thoughtful layout rather than a shiny front plate.

It is that simplicity that has drawn me to British Hifi and that will probably let me remain a two channel stereo guy until I die. Plus the legendary stories behind the founders and developers of companies such as Rega, Naim, Linn etc... A piece of British Hifi is always an emotional investment, whereas Japanese or Chinese electronics will never be more than commodities.
Last edited: Mar 27, 2021
Reactions: Deleted member 108165 and Deleted member 2457
J